Top Posts
What To Do If Your Dog Is Stung...
The Seven Most Dog-Friendly Cities Around the World
Canine 411: Beagle Mix – Everything You Need...
Tips For Identifying Dog Fleas And Top Flea...
Anxiety Medication for Dog Anxiety – All You...
Want Another Pup? Here’s How To Know When...
The Ultimate Guide for The Cavoodle Dog Breed
Helpful Tips On How To Teach Your Dog...
The Truth About Ear Cropping: Why You Shouldn’t...
5 Off-Leash Dog Beaches In The US Your...
Dog Breeds

15 Fun Facts You Should Know About Dachshunds

Hot dogs, wiener dogs, Doxies—the Dachshund is a dog breed that goes by many names. But no matter what you call them, there’s one thing we all know for sure; these little dogs are as cute as they are personable. Their short legs and long bodies make them one of the easiest breeds to recognize. But there’s still a lot we don’t know about these small hound dogs. If you already have a Doxie in your life, or even if you admire the breed from afar, it’s time to test your knowledge with these Dachshund facts. 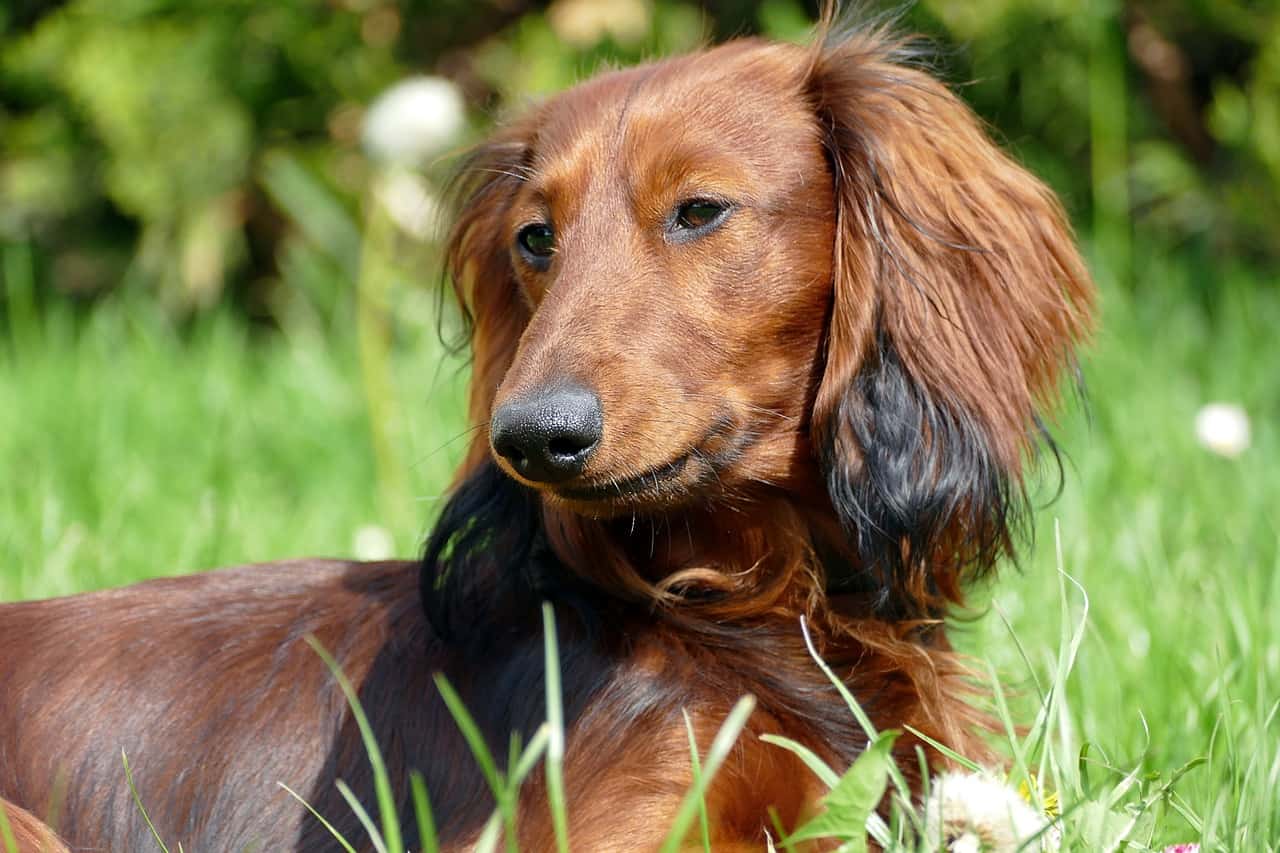 1. Dachshunds got their name from the animals they were originally bred to hunt—badgers.

“Dachshund” is actually German for “badger dog.” They were the perfect dogs for the job because their short legs kept them close to the ground to track scents, and their narrow bodies allowed them to crawl into burrows.

There are standard and miniature Doxies, and they can be smooth, wirehaired, or longaired. There are also 15 different colors and six marking types. 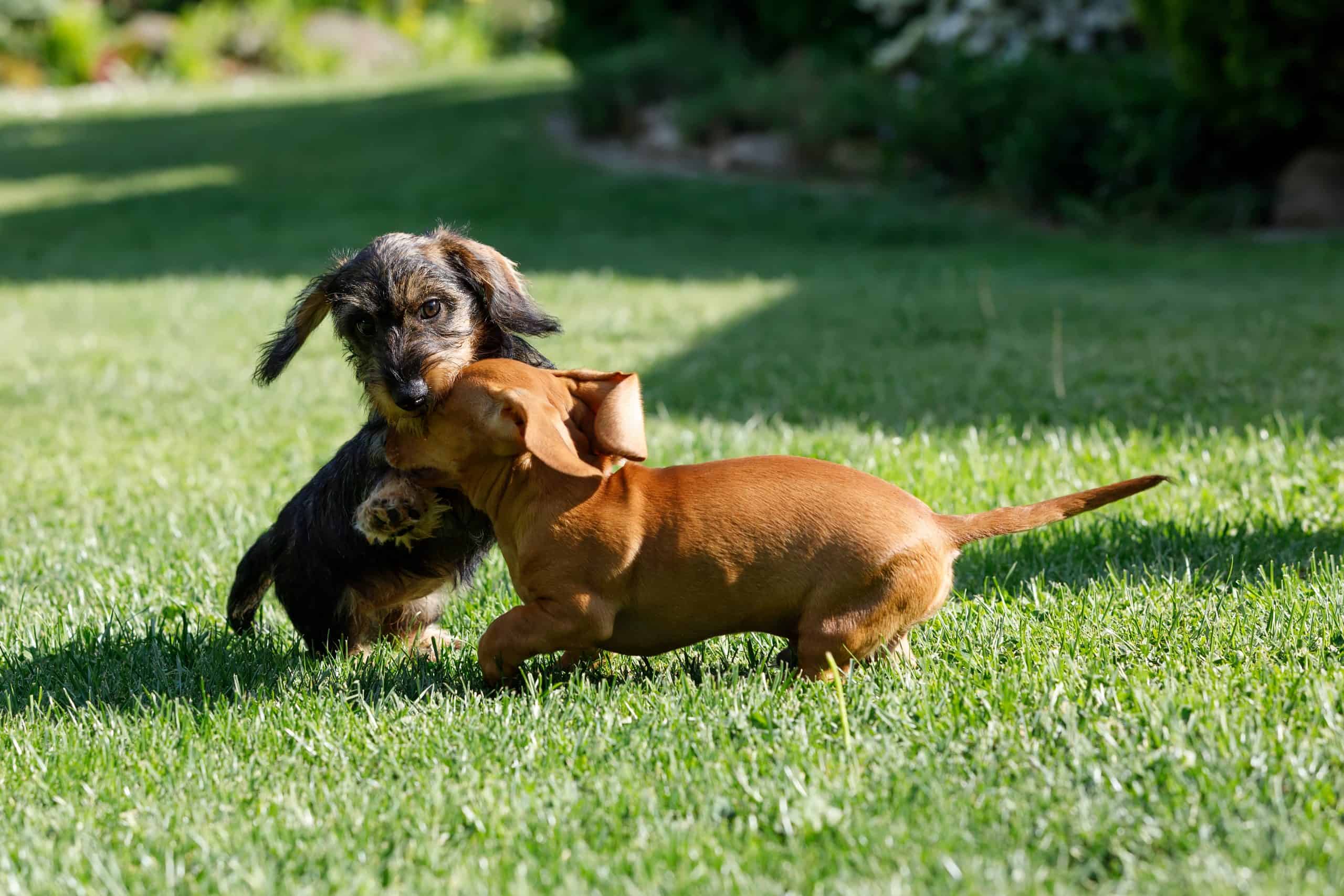 3. Hot dogs are named after the dog breed, not the other way around.

Doxies are often called “wiener dogs” because of their body shape, but hot dogs were actually named after the dogs. The dog breed came first, and when hot dogs were invented, they were originally called Dachshund sausages.

Out of all the dog breeds in the AKC hound group, Dachshunds are the shortest, and they also weigh the least.

5. This German dog’s reputation took a hit during World War I and World War II.

Germany often used their native-bred Dachshunds for wartime propaganda. This led to a serious popularity decline in the United States. In an effort to keep the breed in the country, the AKC temporarily rebranded the dogs and called them “liberty pups.” Their reputation eventually bounced back, and they’re now one of the most popular breeds in the country. 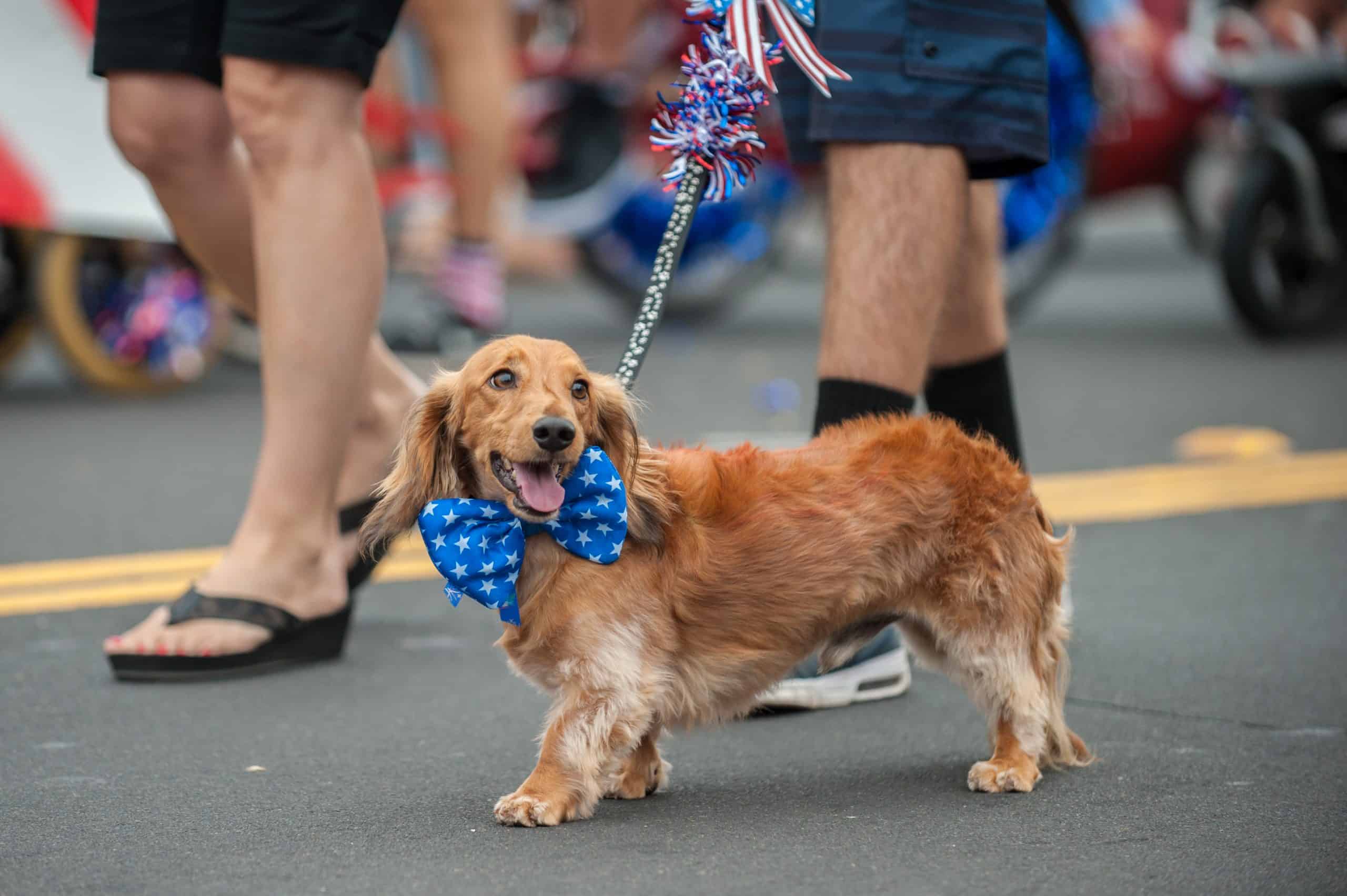 6. A Dachshund was the first mascot for the Olympics.

His name was Waldie, and he was the official face of the 1972 Munich Olympic Games. The marathon route that year was even designed to be in the shape of a dog.

7. They have long lifespans.

Despite potential health issues having to do with their long backs, Dachshunds are known for living a lot longer than other dog breeds. This Dachshund fact has led to them being in the Guinness World Record book multiple times. One of those times was a Doxie named Chanel who lived to be 21 years old.

8. These little dogs have big appetites.

They love to eat, and obesity is one of the biggest health risks for doxies. Even a few extra pounds can put dangerous strain on their short legs and long backs. It’s important for these little dogs to eat healthy food and treats. 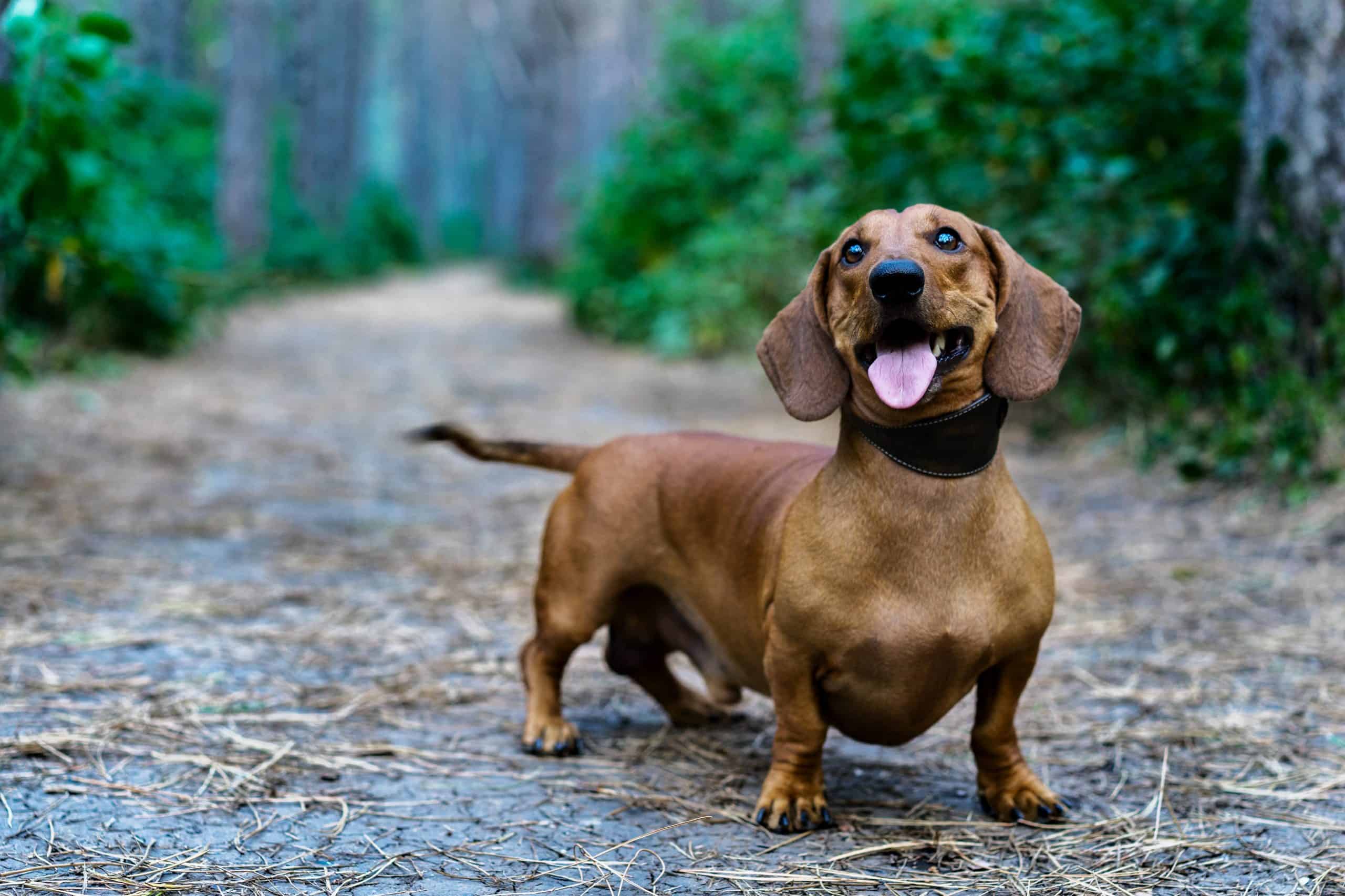 The tradition of racing Doxies started in Australia in the 1970s. Today, people hold Doxie races just for fun. The breed obviously isn’t built for speed, but these events are often used to raise money for animal organizations. The most famous race is the Wienerschnitzel Wiener Nationals that’s held in San Diego.

They may be little, but Doxies are often employed as effective guard dogs. They have what’s described as a “big dog” bark, and they’re very alert. They’ll be the first one to point out an intruder.

Because they’re hunters, Doxies typically don’t do well with other small pets like rabbits or hamsters. Once they set their eyes on prey, they’re not likely to listen to any commands.

12. Hunters used to employ packs of Dachshunds to bring down big game.

These standard-size hound dogs only weigh about 30 pounds, but they are  brave and fierce. When they worked together, they could help their human hunting partners bring down large, dangerous game including wild boar.

13. The Dachshund is one of the oldest dog breeds to be part of the AKC.

The AKC officially registered the first Doxies in 1885.

Earthdog is a sport that tests a working dog’s ability to navigate tunnels or burrows while hunting. Today’s trials involve man-made dens. Dogs use their natural instincts and powerful sense of smell to track down and mark a specific scent.

Obviously their big ears are cute, but they’re not exactly natural. Breeders wanted their Doxies to have big, floppy ears to stop grass and other debris from getting lodged in the ear canal while the dog was hunting.

Did any of these Dachshund facts surprise you? Don’t forget to share this list with your fellow dog lovers.