Can Dogs Fake Injuries For Attention?

Dogs are smarter than we think!

I’d like to introduce you to Duke. This giant slice of majestic fluff is my family’s pride and joy. He’s a little slow on his feet these days, but we’ve loved him since the day we brought him home (even though he threw up on my lap during his first car ride).  Duke is a giant lover, and all he really wants out of life is for someone to scratch his big butt. He’ll do just about anything for attention–including fake an injury. I didn’t think dogs were capable of that kind of deception, but it turns out that dogs fake injuries for a number of reasons. 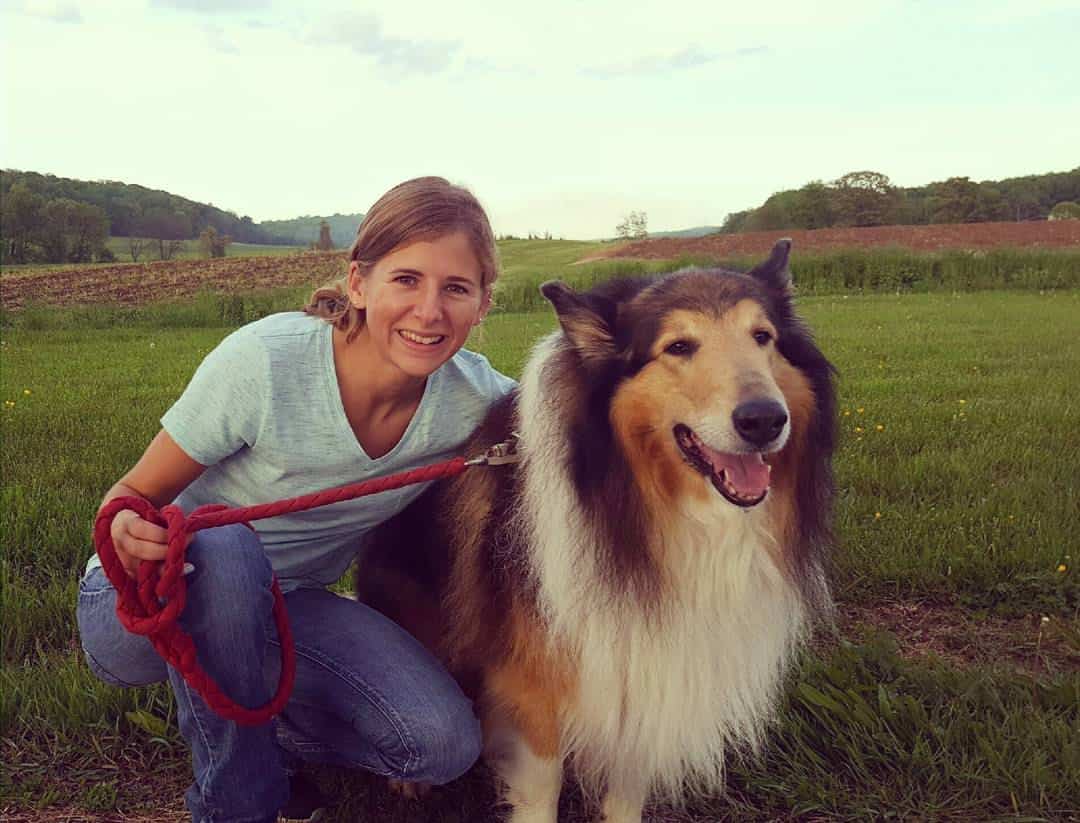 The first time Duke faked an injury, my family and I obviously rushed to his aid. He started limping through the kitchen, and we all assumed he was hurt. But after giving his leg a good inspection, we couldn’t see anything wrong. We encouraged our hunk of hairy love to walk a couple more steps to get a better idea of his injury, and voila, the limp was gone. We were relieved, but we kept watching him in case it came back.

It was probably a few weeks before this happened again. And then again, and probably again. (It’s not like I wrote it down.) Every time it happened, we were less concerned for his well-being and more suspicious that he was faking. Duke was deemed healthy by the vet, and his mysterious limps never lasted long. His limps also changed legs, so we ruled out a chronic injury with random flareups.

We eventually caught on that Duke was a big fat faker. His “injuries” always occurred when we weren’t paying direct attention to him. He also seemed to limp right after he did something particularly embarrassing–like completely miss a treat tossed directly at his mouth. He learned that pretending to be hurt was the fastest way to get at least one person (usually more) to crouch to his level and start scratching behind his ear. And we would be so concerned for his well-being, we’d forget all about that embarrassing incident.  It was guaranteed attention, and our smart dog knew it. 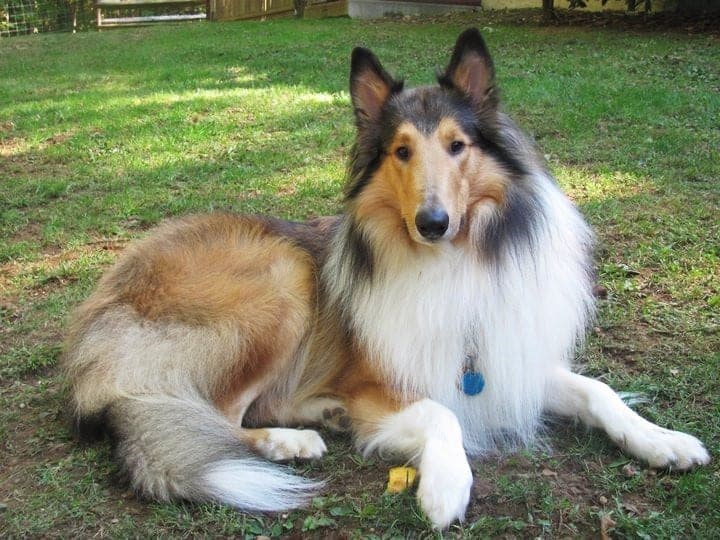 Duke when he was a young man.

I haven’t seen Duke fake an injury in a while, but I’m still impressed that he was smart enough to play those tricks. There’s no official research on the topic, but most vets agree that dogs are completely capable of faking injuries to get what they want. Dr. Richard Picairn, author of several books, suggests this behavior usually starts with a real injury or illness. If a dog hurts their leg for real, their family dotes on them until they recover. Dogs learn from experience, and sometimes it only takes one incident to teach a dog a new skill.

Duke’s go-to deception was feigning a leg injury, but there are other dogs that have fake coughs, sneezes, sniffles, or itches. They probably learned that when they’re sick, they get attention. So their fake illnesses tend to flare up when they’re feeling lonely or bored. Once they’re satisfied with a belly rub or butt scratch, their symptoms magically disappear. It’s a pretty clever ruse. 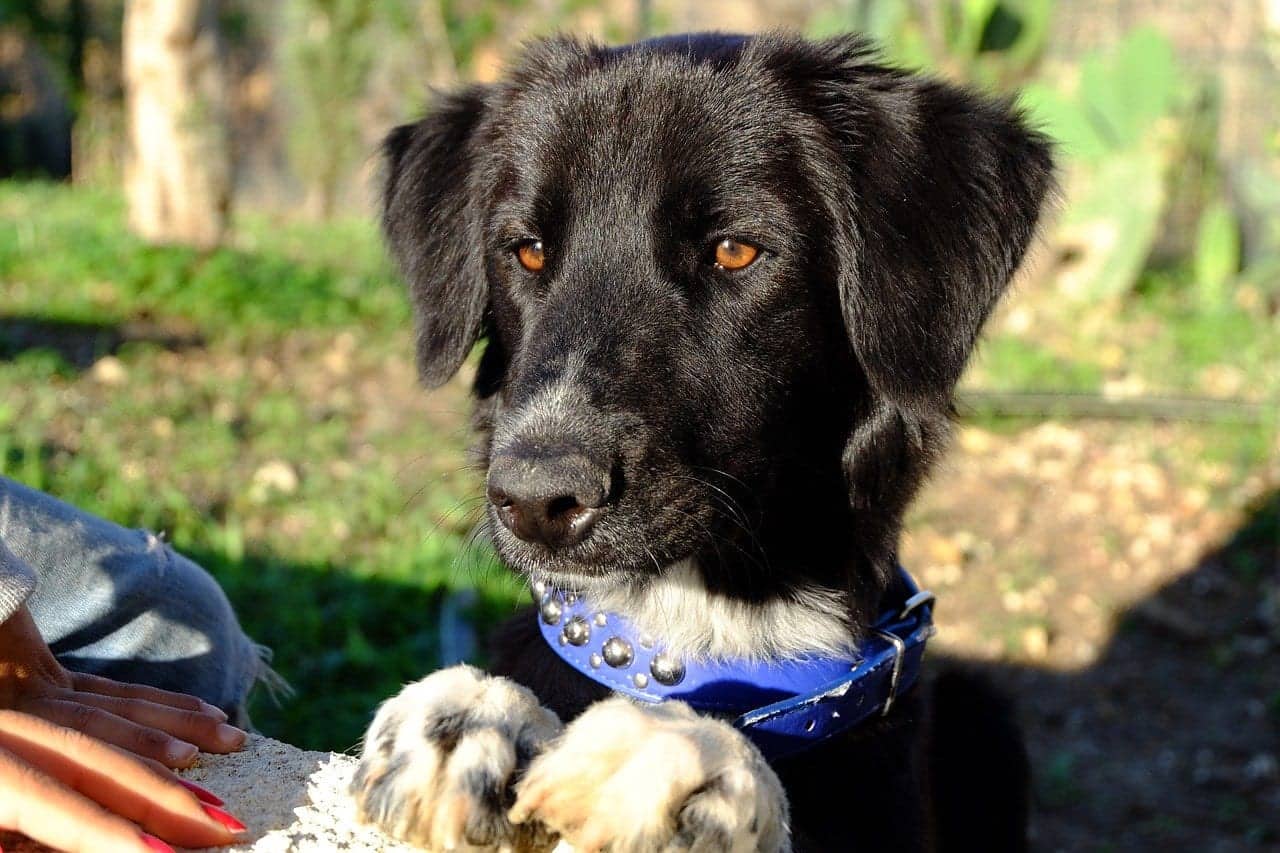 How to Spot a Faker

I’m proud of Duke for being such a clever pupper, but his flair for the dramatic brought up a real issue. How were we supposed to know if he was ever hurt for real? We’d feel terrible if we ever assumed his limp was fake when he was actually in real pain. My advice is to always give your dog the benefit of a doubt. It’s natural instinct for dogs to hide their weaknesses. They can pull and strain muscles and show no other symptoms besides a slight limp. If you’re concerned, it’s always best to talk to a vet.

But if you think you have a faker on your hands, pay attention to their overall behavior. When Duke was faking, he was otherwise completely normal. He took treats, leaned in for pets, and would jump onto the couch if he wanted. When we engaged him in playtime, he wouldn’t hesitate to join in. If your dog is really injured, he might show other behavioral signs of discomfort. Moodiness, lack of appetite, and lethargy are common. Thankfully, dogs can’t fake other signs of injury or illness like fevers, diarrhea, vomiting, or skin rashes.

Now that Duke’s a distinguished senior dude, he isn’t much of a faker. If he limps, it’s because he’s starting to feel the effects of arthritis. It’s even more reason to pile on the hugs and kisses.

Does your dog fake injuries for attention? Tell me about them in the comments!

Why Your Dog Eats Grass, Plus Explanations For...

Why Is My Dog Scooting?