High school senior Ashley Boone knows that for many rescue dogs, adoption isn’t the happily ever after they truly deserve. A large percentage of adopted shelter dogs end up back where they started because they lack basic obedience and behavioral training.

This cycle of being in and out of shelters can seriously affect a dog’s chances at a good life. Ashley decided to do something about it. 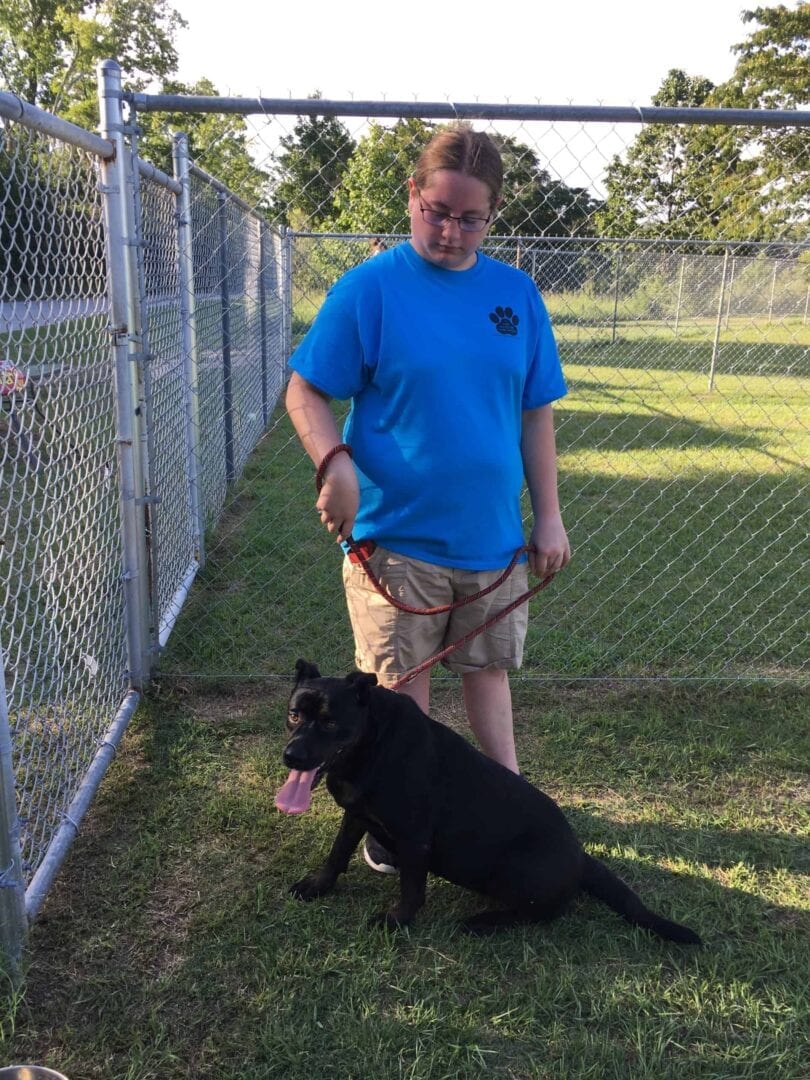 As a Girl Scout working toward the prestigious Gold Award, Ashley wanted to focus her project on something she was passionate about.

Ashley has volunteered at Darlington County Humane Society (DCHS) for the past seven years. She has always enjoyed helping the shelter and interacting with animals, and she recently saw an opportunity to make an even bigger impact on the lives of rescue dogs.

“I went to a Girl Scout Lock-In for the Girl Scout Gold Award Project, and one of the Girl Scout committee members stated that she wished someone would have trained her dog. Well, I thought very hard about that and thought, ‘How can I put this information to something I am passionate about?'”

With an idea in mind, Ashley started researching. She found that out of the 3.2 million animals adopted from shelters every year, 1.6 million are returned to shelters. Additionally, many of those twice-surrendered dogs are euthanized or go on to develop more serious behavioral issues. 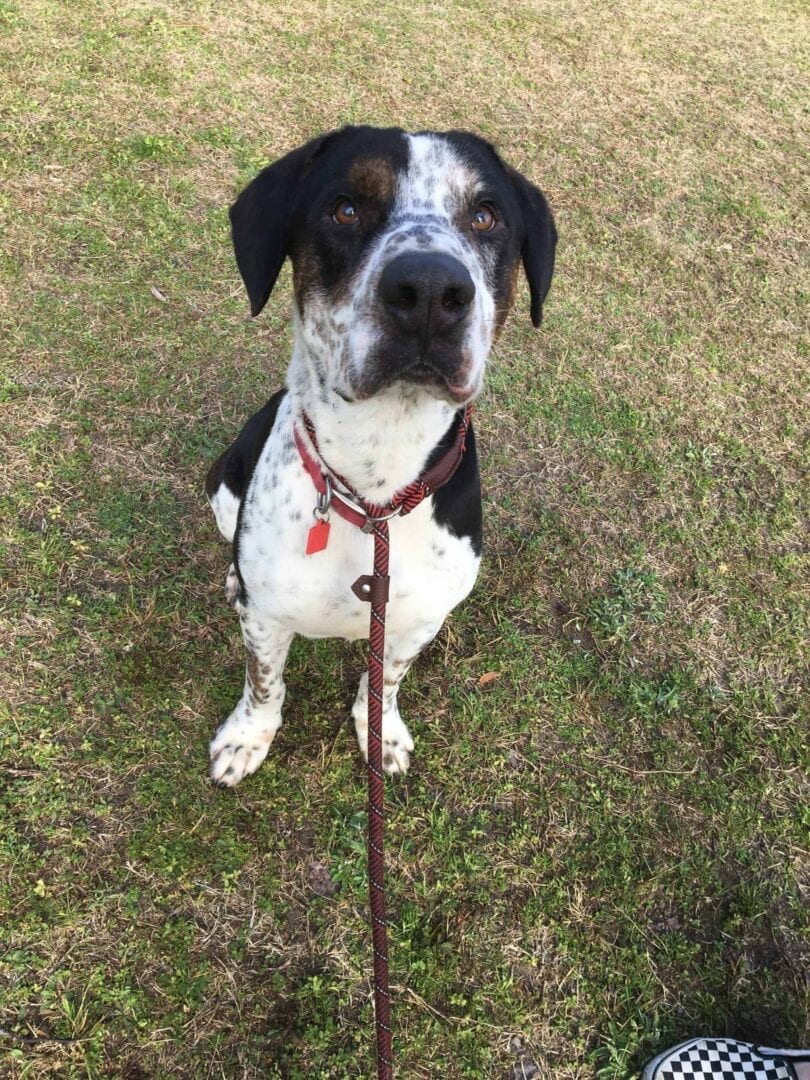 Closer to home, Ashley learned that out of the 360 dogs DCHS adopted out in 2018, 93 came back to the shelter.

Knowing those discouraging numbers, Ashley developed a program called Canine Shelter Stars to help as many dogs as she could.

Every Thursday and Sunday, the high school senior goes to the shelter where she knows dozens of dogs are depending on her. For hours every week, she trains the dogs and teaches them the basic skills they’ll need to successfully transition into a family. She teaches them to focus and control their impulses along with how to sit, stay, and walk on a leash.

Besides working with the dogs, Ashley also teaches other shelter volunteers how to properly train the dogs. They train together, and Ashley files paperwork to track each dog’s progress.

A dog named Tabor is just one example of how the Canine Shelter Star program works. Tabor lived his life on a chain, and his previous owners never interacted with him.

“After being in our program for 4 weeks, Tabor went from a scared surrender dog to a dog who learned how to walk on a leash, sit, and follow where ever his trainer went. He is now adopted and heartworm free and lives inside getting spoiled.” 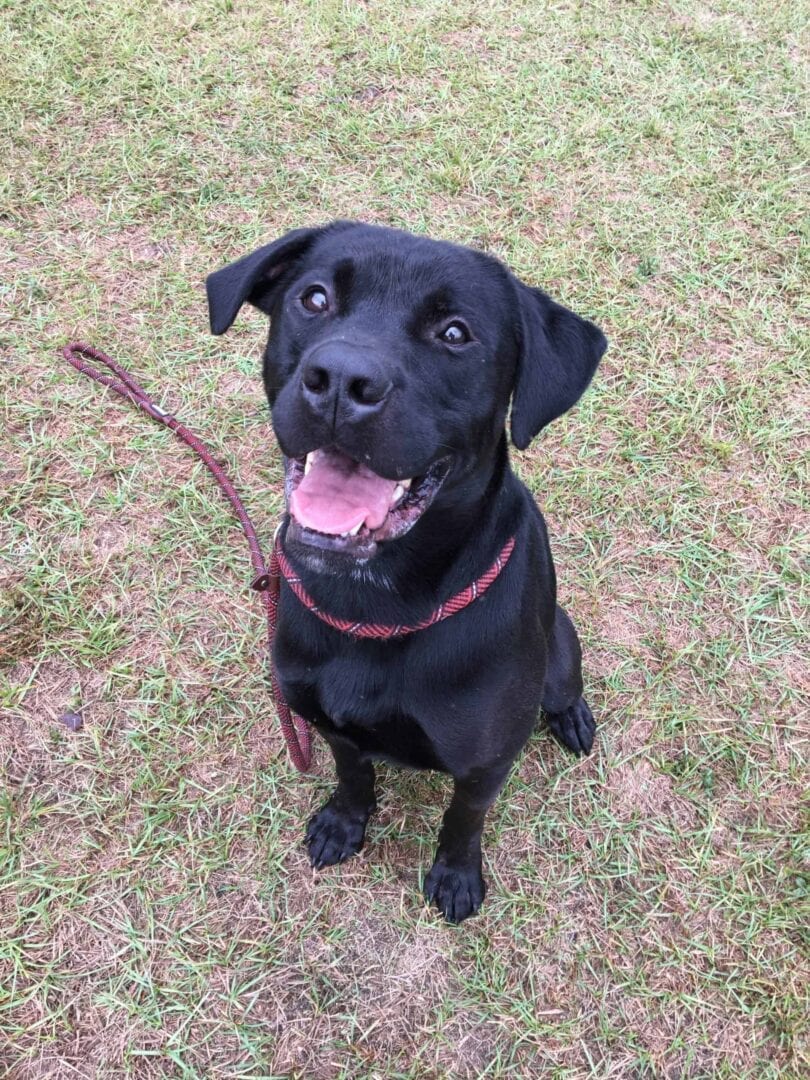 Canine Shelter Stars has already made an important difference for the animals at DCHS. Since it started, more dogs have found homes, and fewer dogs have been returned.

Ashley’s goal is to go beyond helping dogs in her local community. She wants dogs from across the country to benefit from her program. She has created a sustainable training model that she hopes other shelters will also implement.

Ashley has gone above and beyond the Girl Scout Gold Award requirements to make this program a success. She continues to volunteer at the shelter, and above all, she’s looking forward to seeing more dogs find their happily ever afters.

Police Dog Honored With Custom Casket After Being...

This Colorado Town Has A New Dog Mayor,...

Meet The Fowler Herd: A Group Of Special...

After Being Diagnosed With Skin Cancer, This Dog...