While you know you love your dog, you have to admit—they don’t always do what you say. Even obedient and well-behaved dogs can have a stubborn streak. One second they’re the perfect picture of compliance, and the next they’re pretending you don’t exist. Their strong sense of independence can be frustrating at times, but it’s all part of your pup’s unique personality. Any dog can be strong-willed, but if you have one of these stubborn dog breeds, you know exactly what I’m talking about.

Here’s a list of the most stubborn dog breeds that don’t necessarily care what you have to say. 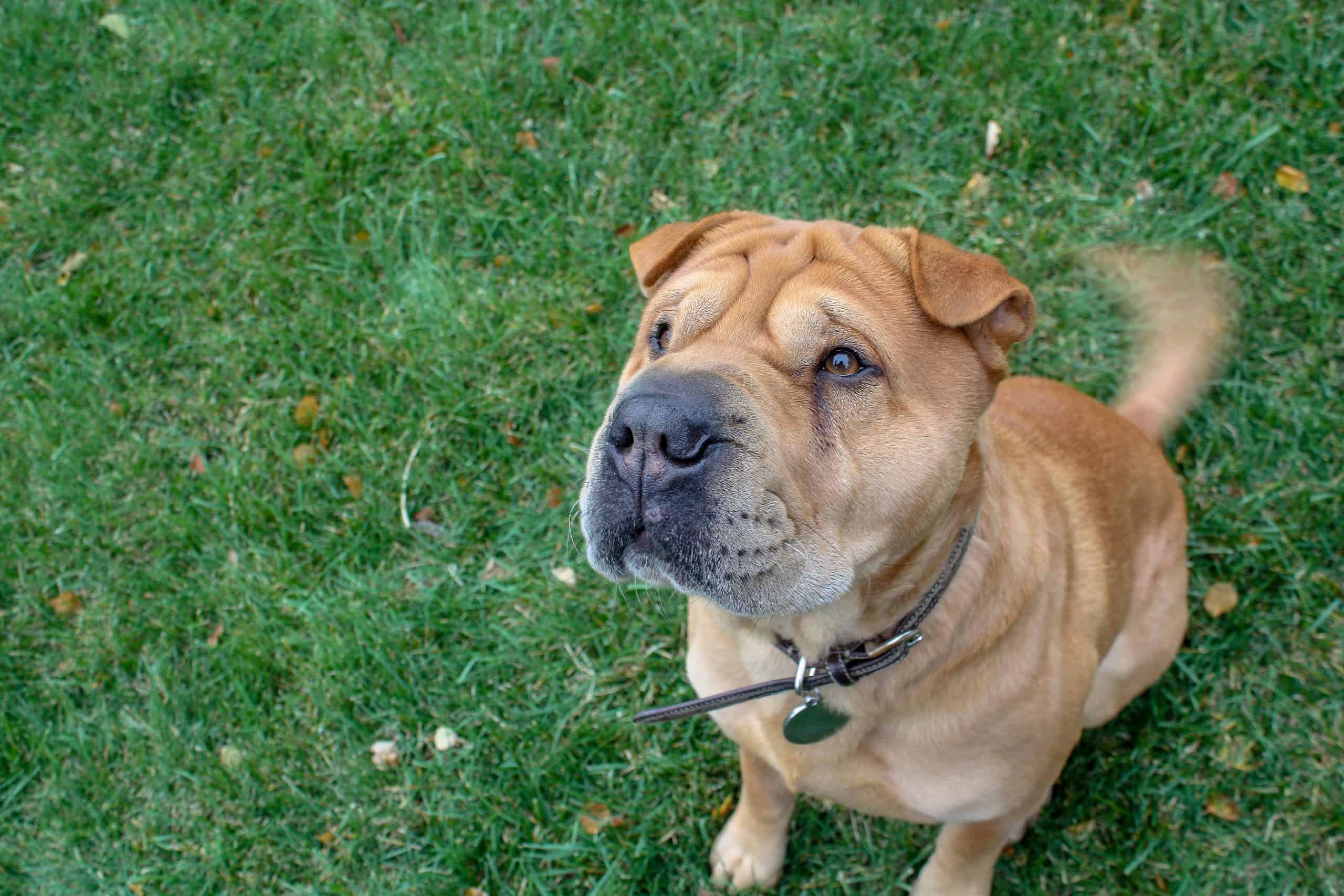 The Chinese Shar-Pei is easily recognized by its small eyes, triangular ears, and thick folds of loose skin. If you catch one panting, you’ll also notice its characteristic black tongue. Their physical characteristics set them apart from other medium-sized dog breeds, and so does their strong, independent personality.

Shar-Peis can be challenging dogs to train because of their intelligence and willfulness. They’re loyal to family, a bit standoffish to strangers, and they definitely have minds of their own. 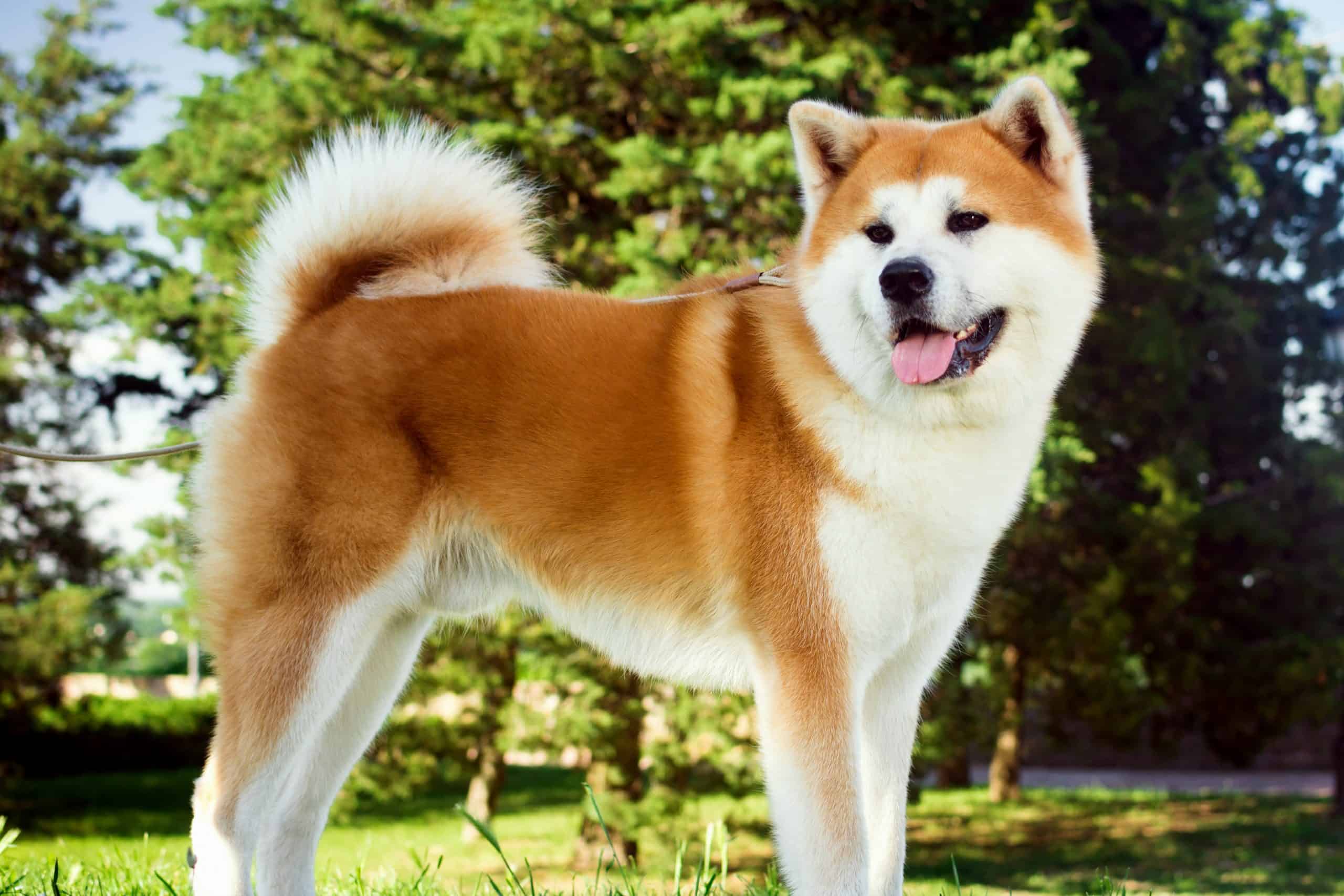 Native to Japan, Akitas are burly, loyal, and, above all, stubborn. They prefer family to strangers, and they’re known for forming incredibly strong bonds with the people they love. They can be goofy, friendly, and affectionate, but they also need experienced trainers and strong handlers.

With the right kind of socialization and attention, Akitas can be devoted to their family and friends. But that doesn’t mean they’ll listen to just anyone. You’ll need to earn the trust of an Akita if you don’t want their stubborn attitude to take over. 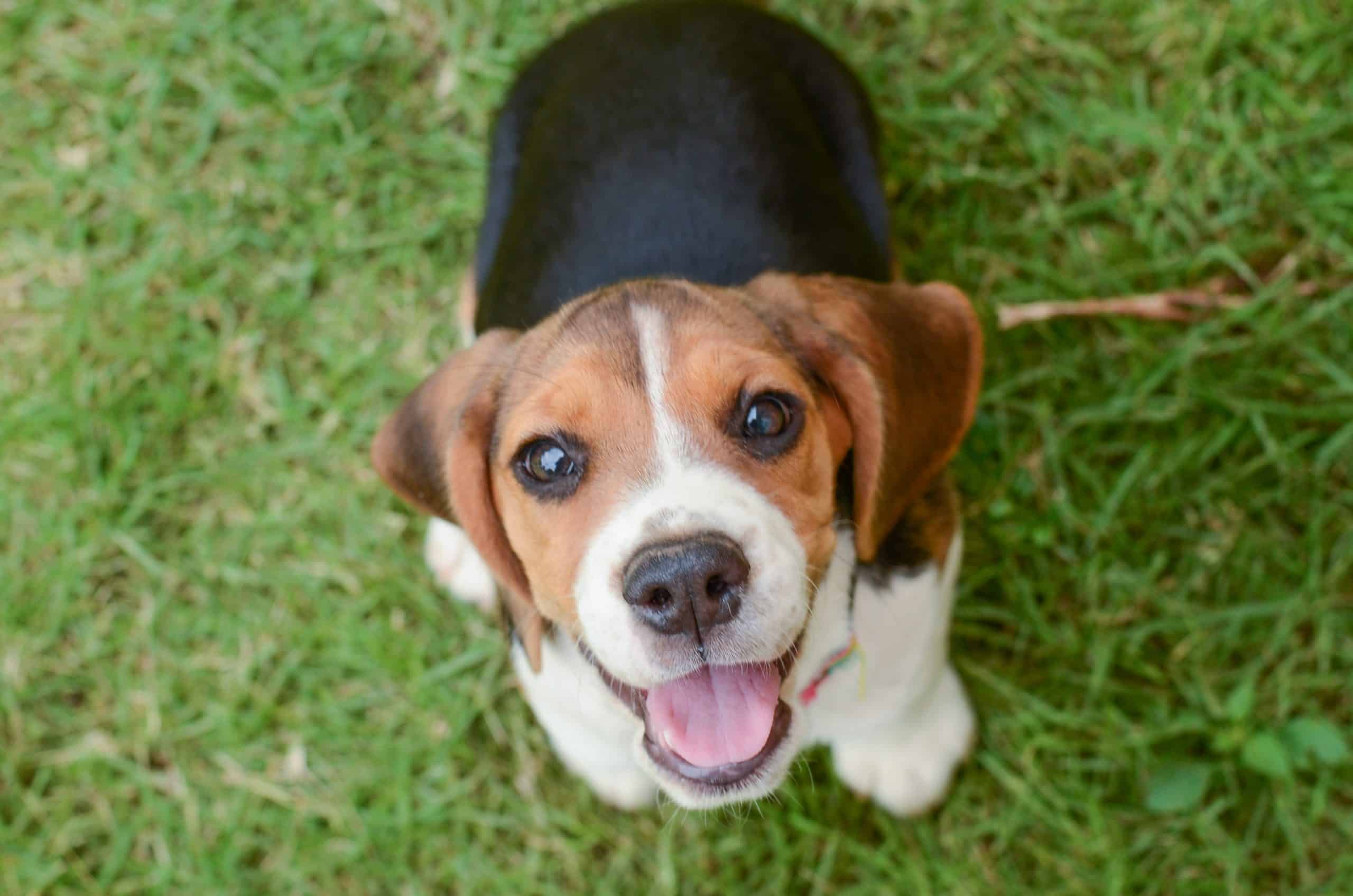 Bred for hunting in packs, the Beagle is typically a happy-go-lucky dog with a lot of spunk. They’re playful and generally curious, and they’re also one of the most stubborn dog breeds you could bring home.

A Beagle is more likely to follow their nose than a human’s voice. They’re scent hounds, and they’re happiest when they have their noses to the ground following an interesting smell. With consistent training, however, Beagles can be loyal and fun-loving companions for both kids and adults. 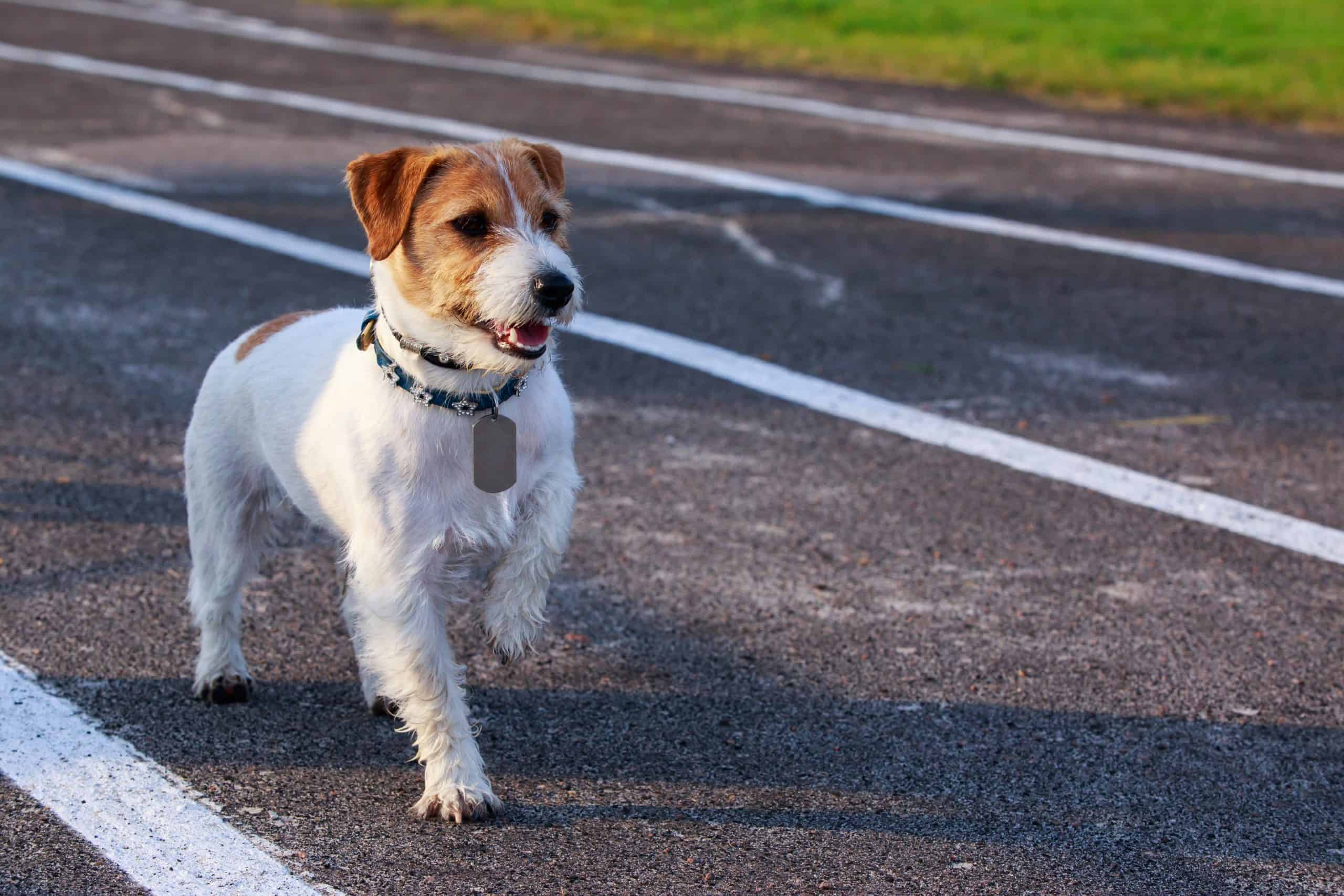 The Russel Terrier may be small (no more than 15 pounds), but they have big personalities. Full of energy, these working terrier dogs were first bred for foxhunts in England. They’re small enough to dart through thick brush, and brave enough to chase after potentially dangerous prey.

Once a Russel Terrier starts a hunt, good luck getting their attention. Their stubborn personalities will definitely keep life interesting. 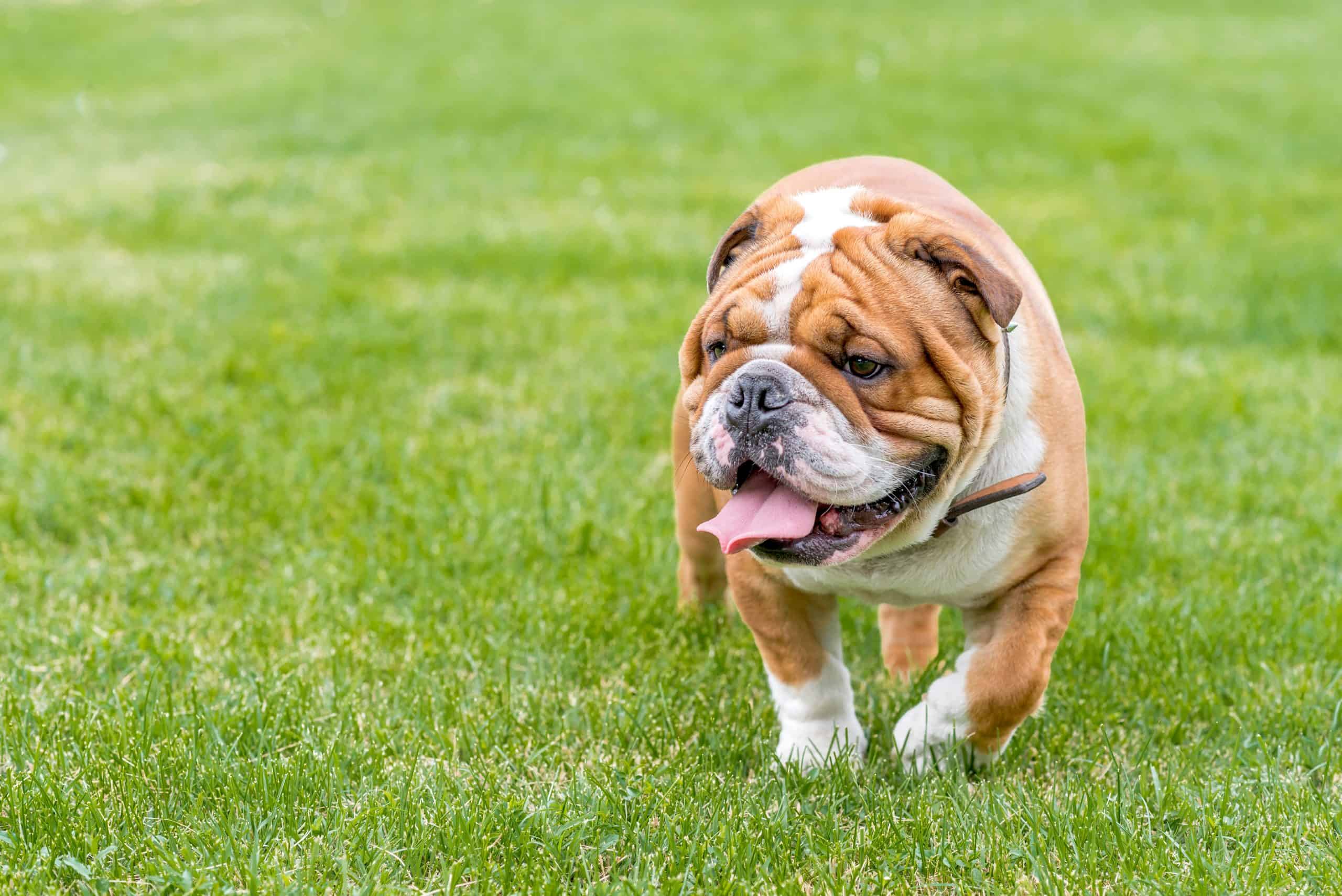 It’s hard to resist the wrinkly, flat face of an English Bulldog. They’re short but well-muscled, and they’re known as a symbol for courage and determination. That determination can also be translated to a certain level of bullheadedness.

If an English Bulldog thinks they can get away with ignoring a handler, they won’t hesitate to go their own way. You’ll need consistent training to get past your pup’s stubborn personality. But once you do, you’ll have a best friend for life. 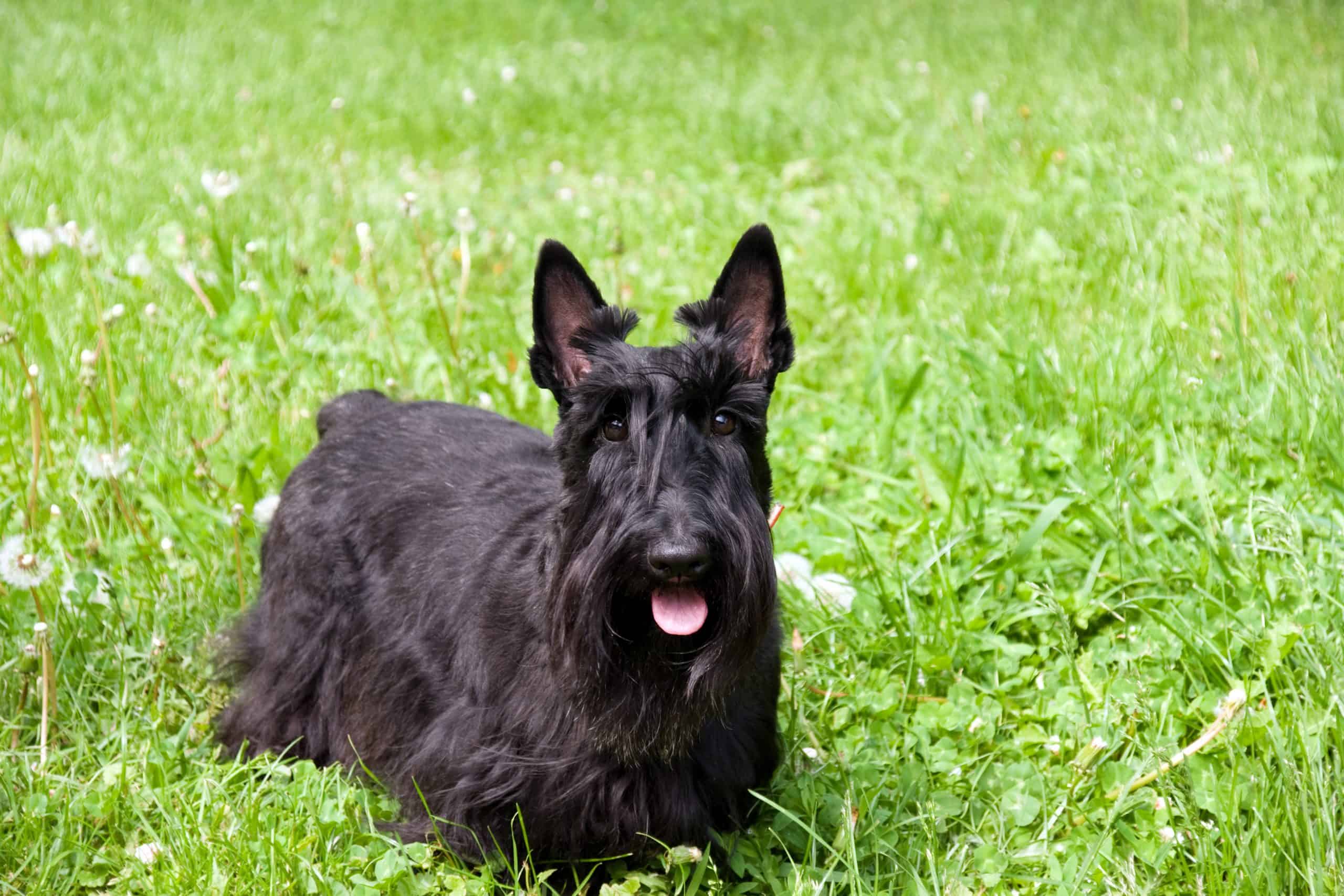 There’s a reason why the Scottish Terrier is nicknamed “the diehard.” These spunky little dogs are persistent beyond measure. Once a Scotty decides to do something, you’ll be hard-pressed to change their mind. They have an almost business-like nature about them, and whether they’re chasing down the neighbor’s cat or playing with family, they know exactly what they want.

Scottish Terriers aren’t huge fans of strangers, but they love spending time with family. All you have to do is give this stubborn dog breed plenty of attention, training, and socialization. 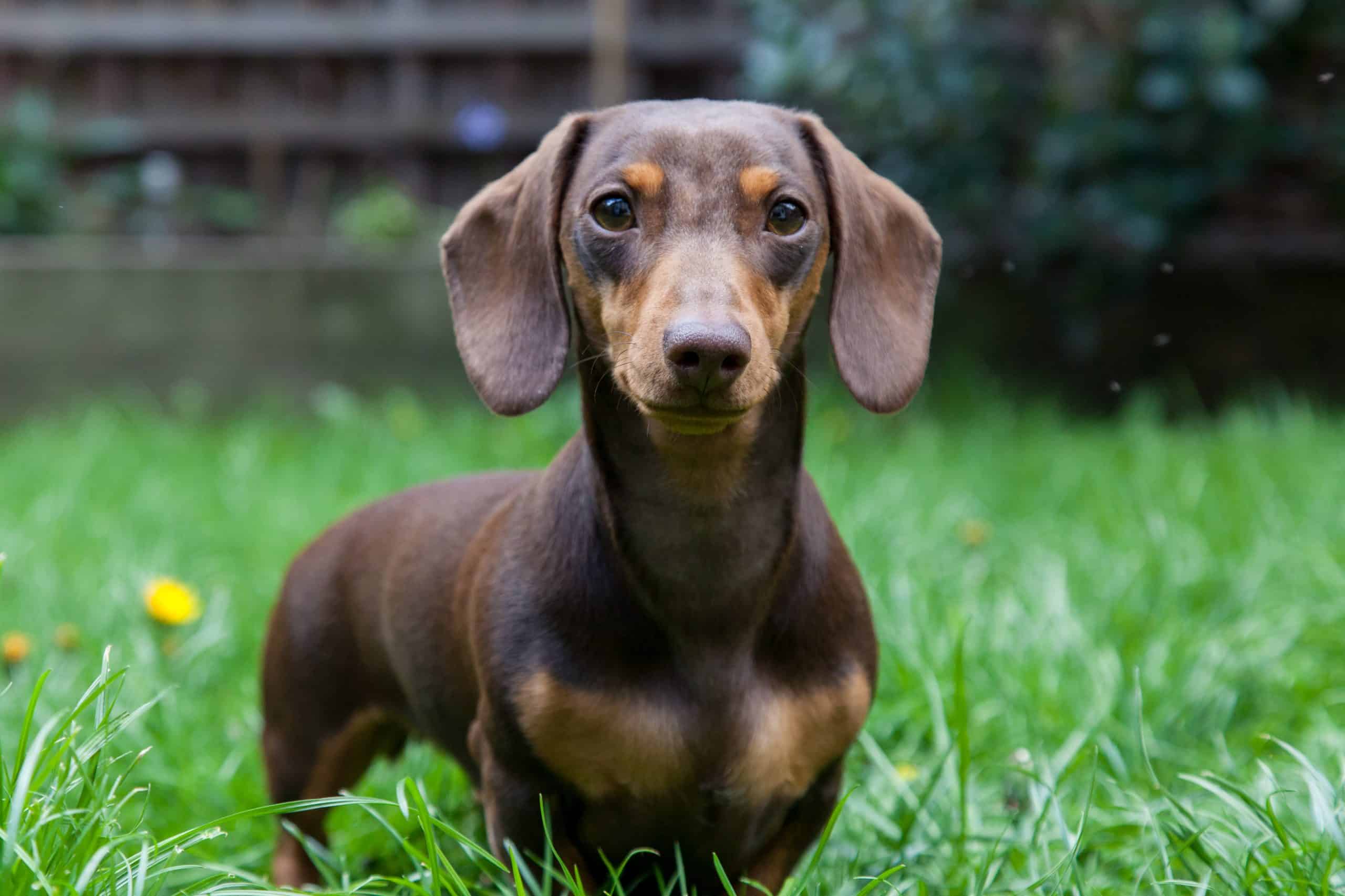 The last thing a Dachshund will do is let their small stature stop them from doing something they want. Bred to hunt down dangerous prey in underground burrows, these doe-eyed hound dogs are fierce when they need to be.

They’ve often been described as “brave to the point of rashness,” and a strong stubborn streak is a common characteristic of the breed. They’ll make a habit of testing your patience, but you can’t stay mad at these endearing little dogs for long. 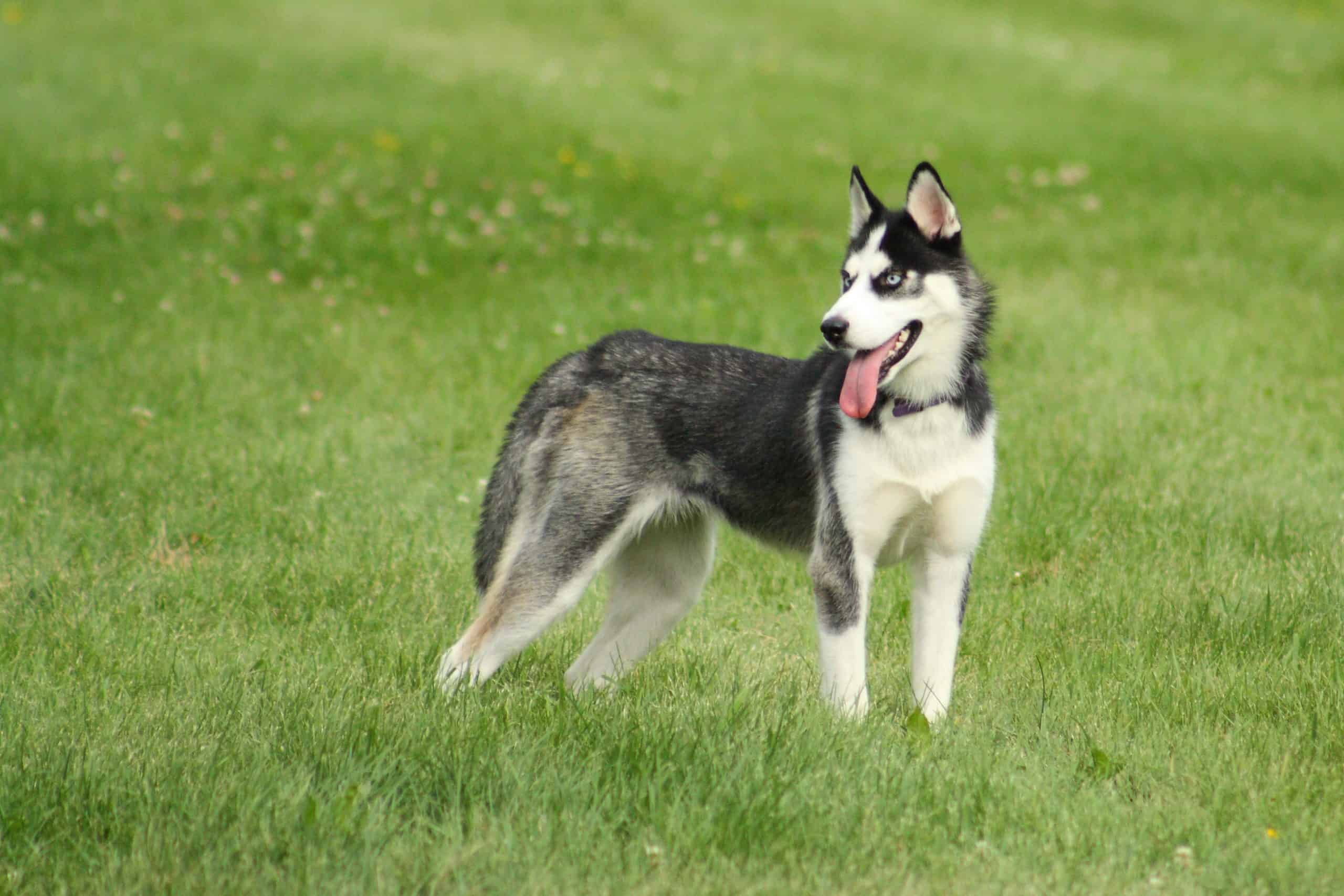 With their wolf-like good looks and goofy personalities, Siberian Huskies are one of the most popular dog breeds in the country—they’re also one of the most stubborn. Huskies are the inspiration behind countless memes and are often featured in TV and movies.

But above all, these energetic dogs can be mischievous and stubborn. They love being part of a family, but they’re also independent and sometimes too smart for their own good. Bringing a Husky home means being committed to consistent training and daily exercise.

Up Next: Learn about the calmest dog breeds for people with a laid-back lifestyle. Click here! 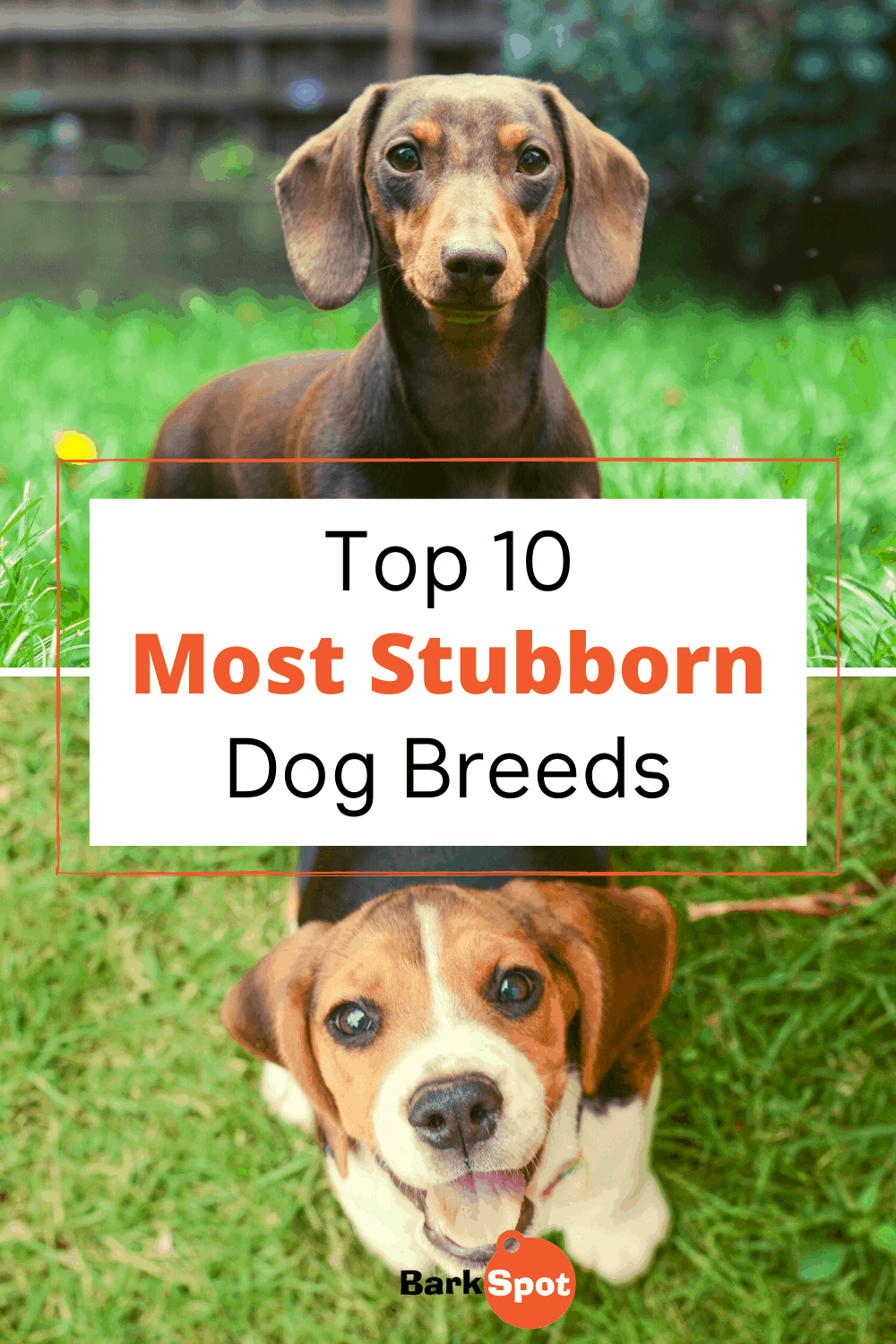