My Rescue Dogs Saw Snow For The First Time, And They Had A Blast!

I adopted my two dogs, Copper and Bailey, while my husband and I were living in Hawaii. They’re alumni of the Hawaiian Humane Society, and up until a few months ago, they had never been off their island home of Oahu. But when the military decided it was time for my Air Force husband to move on to his next assignment, we had to leave our beautiful island behind. What we didn’t do, however, was leave our dogs behind. They came with us as we moved across the globe, and leaving Hawaii has led to a lot of new experiences.

One of the ones I was most excited about was their first snow! 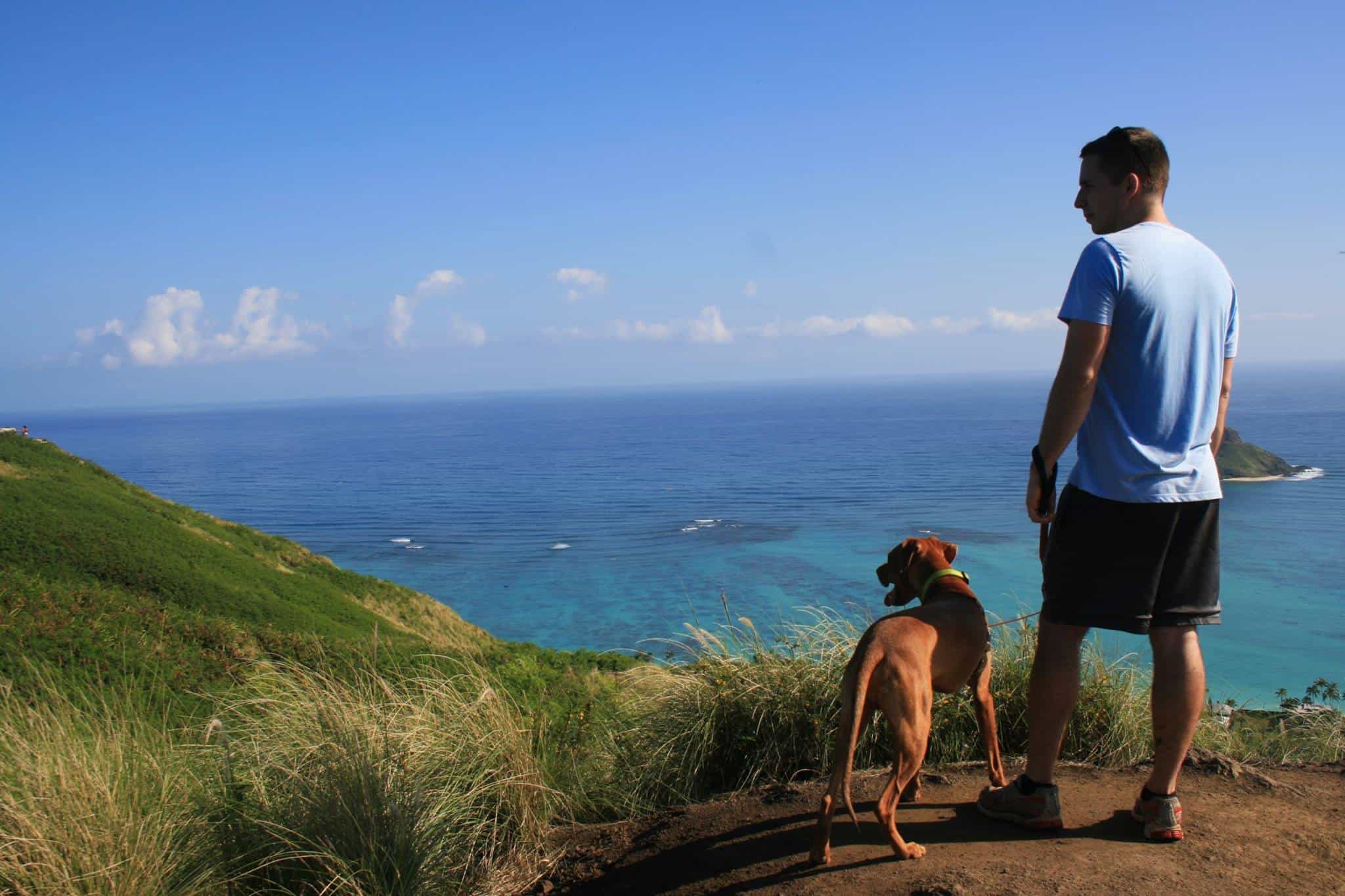 Having grown up in Pennsylvania, I spent our four years in Hawaii dreaming about snow. I hate the cold, but freezing temperatures are worth it when there’s a layer of fresh white stuff. Cold in itself was a new concept for my Hawaii rescue dogs, and I couldn’t wait to see how they reacted to their first snow. I mean, frozen flakes falling from the sky is bound to be confusing.

So when the forecast finally called for a chance of snow, you can bet I was quick to purchase my warm-weather dogs their first fleece dog jackets. And I, of course, squealed over how adorable they look in their matching outfits. They didn’t exactly enjoy wearing their coats, but they’re the biggest babies when it comes to the cold and wet. 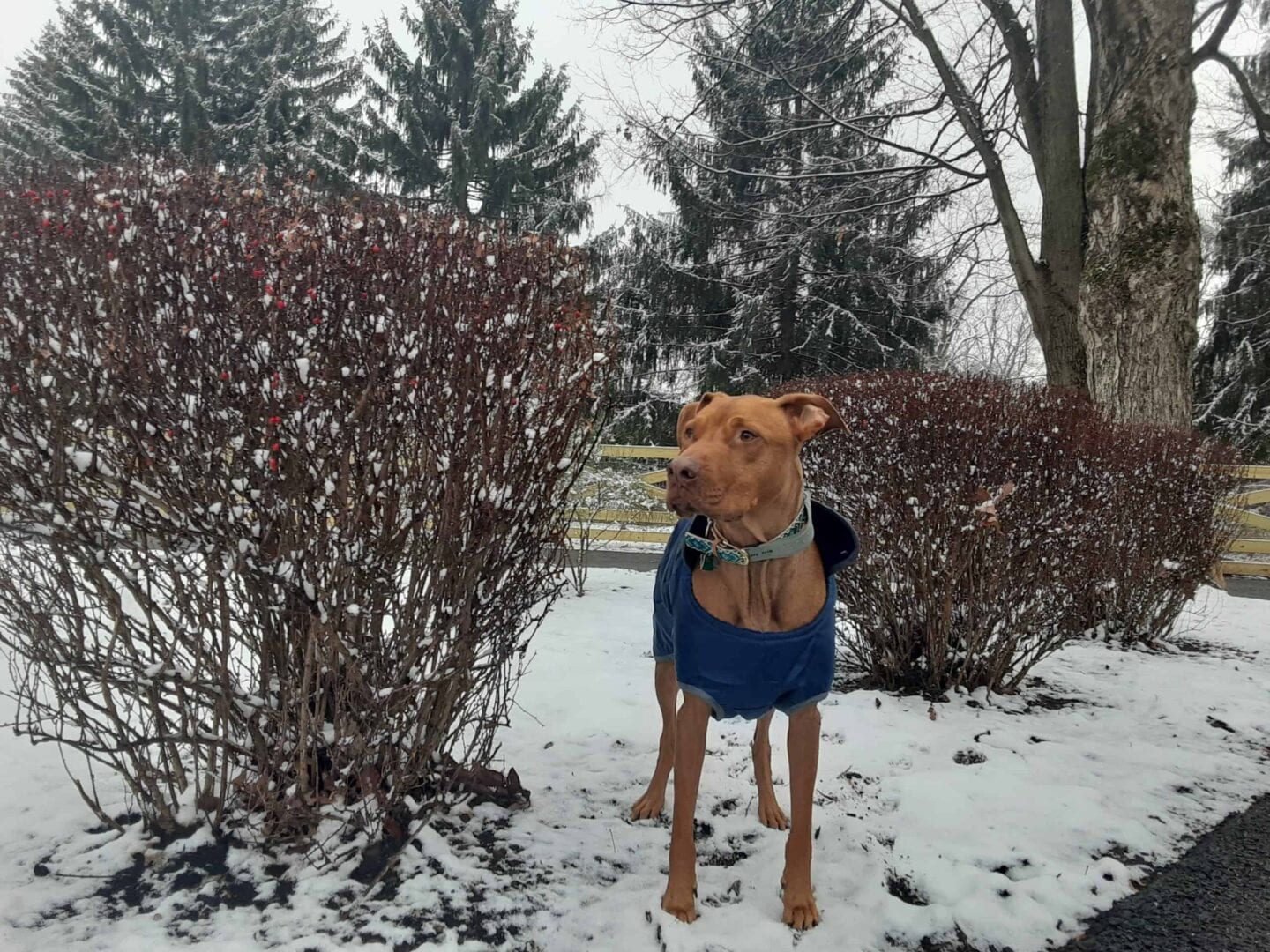 Our first Maryland snow wasn’t anything to cancel school over, but it was enough to get me excited. I wrangled up the pups and ushered them outside.

It’s hard to explain how happy I felt watching my two Hawaii rescue dogs experience snow for the first time.

Bailey is almost seven years old, but she spent three years tied up in someone’s driveway. Copper lived in three other homes before we found him, and we were his last chance at being adopted. Getting him to Maryland was especially important for me, because in October 2018, he was diagnosed with cancer. We’re fighting it with chemo (and he’s currently in remission YAYYY!!), but we were never sure if he’d live long enough to leave the island.

I can’t help but smile every time I watch this video. I’m a crazy dog mom, so you know I’ve watched it a lot. This is their first time seeing snow, and you can see how excited they are–especially Bailey! Now I’m hoping we get deeper snow so they can really go crazy!

How do your dogs feel about the snow? I’d love to know!