UPDATE: Chesterfield County Animal Shelter has announced ALL dogs have made it home for the holidays!!

There’s no place like home for the holidays, and one Virginia police officer wants every adoptable dog to feel that Christmas spirit. There are only three dogs left at Chesterfield County Animal Shelter, and Colonel Jeffrey Katz  has generously offered to do everything he can to send them home. He’s paying the adoption fees for Sugarplum, Claus, and Holly in hopes the rescue dogs never have to spend another holiday on their own.

Colonel Katz posted to social media earlier this week congratulating shelter staff on a tremendous year of animal rescue. He said he has volunteered at the shelter in the past to help animals find good homes for the holidays, and this year, there are only three dogs left waiting to find forever families.

Sugarplum, Holly, and Claus are all large breed dogs who have so far been overlooked by potential adopters. But despite being the last ones at the shelter, each one is more than deserving. They’ve been waiting for the perfect people to fall in love with, and Colonel Katz has decided he can help in that process.

In a generous showing of Christmas spirit, the compassionate police officer wants to sponsor each dog’s adoption fee if they get adopted before the end of the day on Christmas Eve. Each dog will go to their new home fully vaccinated as well as spayed/neutered. 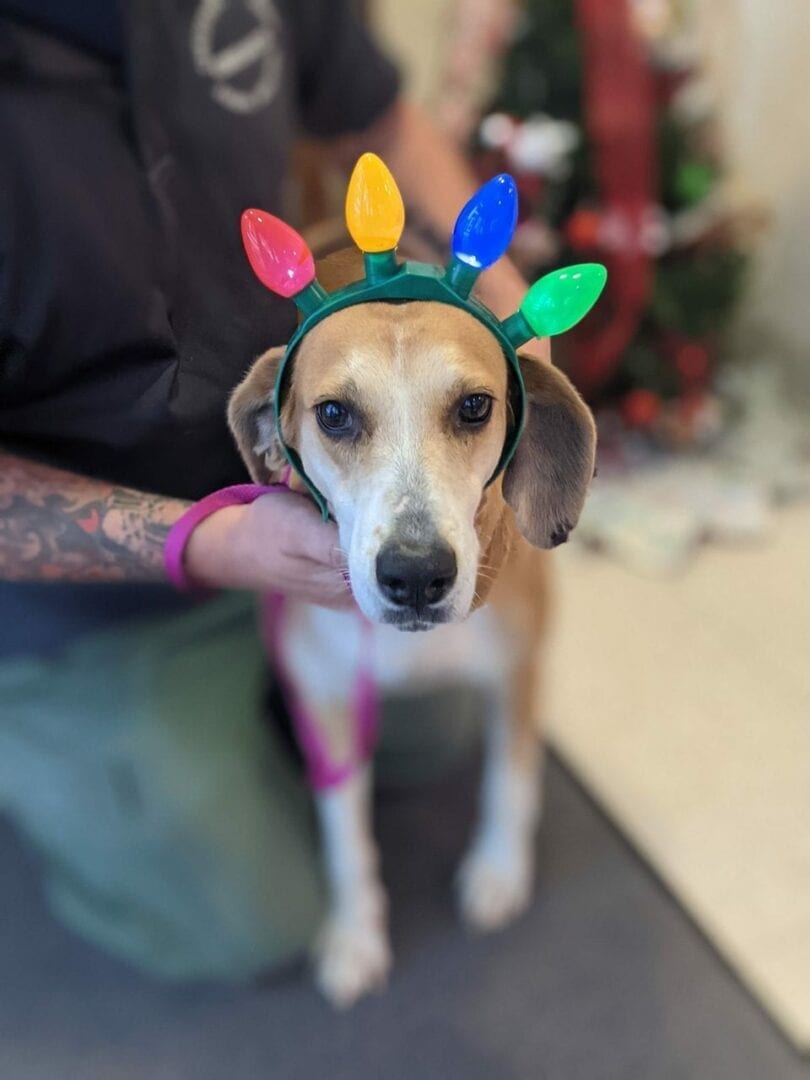 While Colonel Katz can’t guarantee the dogs will find homes in time, he’s hoping the extra incentive of a $0 adoption fee will encourage people to adopt and not shop this holiday season.

Sugarplum, Holly, and Claus each has a sad story to explain how they ended up in the shelter, and each will do great once they adjust to being part of a loving family.

New DOT Rule Says Dogs Are The Only...