When it’s time to train your dog, you have a big choice to make.

In the past, aversive training methods using punishments and negative reinforcements were the norm. People used e-collars, leash jerks, and stern words to teach dogs right from wrong. These strategies seemed to work, but recently, dog people started exploring a different kind of training. It’s called positive reinforcement. Instead of using punishment, positive reinforcement dog training encourages good behavior through special rewards like treats and praise. The debate on which method works better has been going on for generations. There’s still no clear answer, but a new study tells us one thing for sure: punishment has long-term consequences for a dog’s well-being. 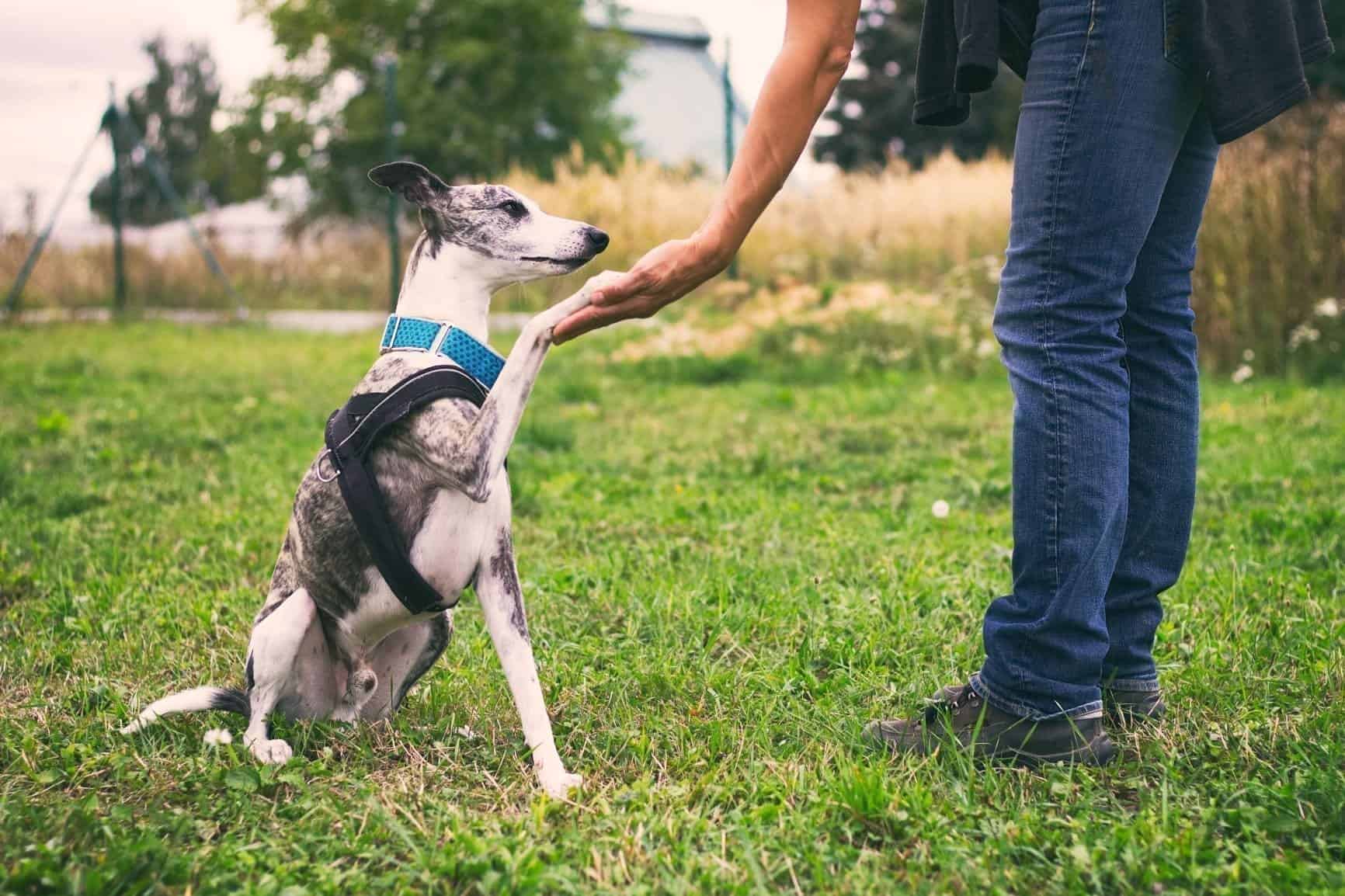 For the study, each dog was filmed for the first 15 minutes of three separate training sessions. Saliva samples were also taken after each session and compared to samples take previously when the dog was relaxing at home. Researchers used these samples to asses stress level by testing for a stress hormone called coritsol. The team also observed the dogs’ body language and took note of stress behaviors including yawning, lip licking, yelping, and paw raising. 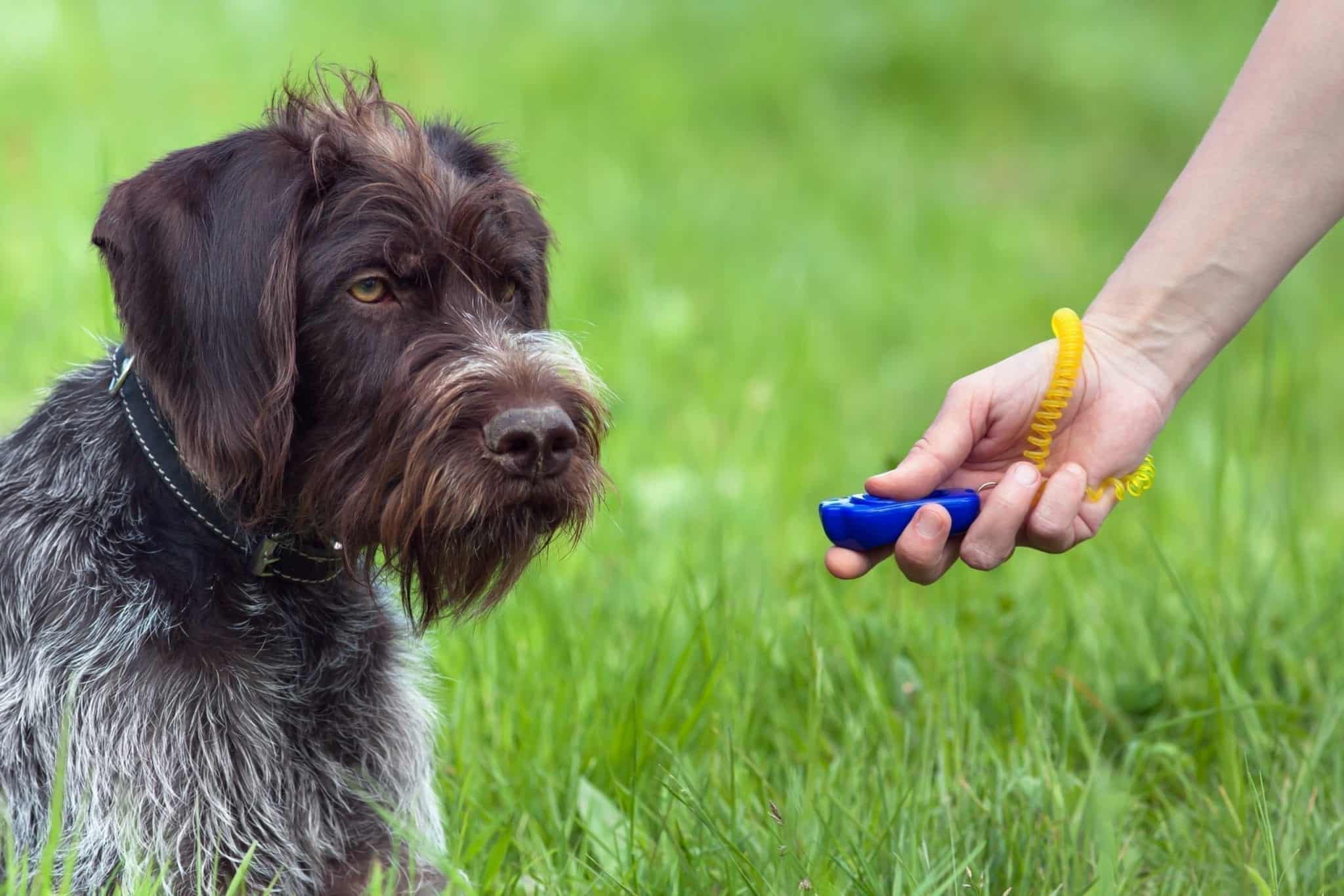 To no one’s surprise, data showed that the dogs in the aversive training classes experienced more stress than dogs taught with positive reinforcement. The aversively trained dogs had higher levels of cortisol after every session, and they also showed elevated stress behaviors. The 42 dogs taught with rewards had low cortisol levels (indicating low stress), and their behavior was calm and relaxed.

This part of the study showed the short-term affects of different training methods, but researchers wanted to see a more long-term picture. To do this, they revisited the dogs one month after their training sessions. For this stage of the study, the dogs were taught a simple location behavior. They learned to associate a bowl on one side of the room with yummy food. If the bowl was on the other side of the room, it was always empty. 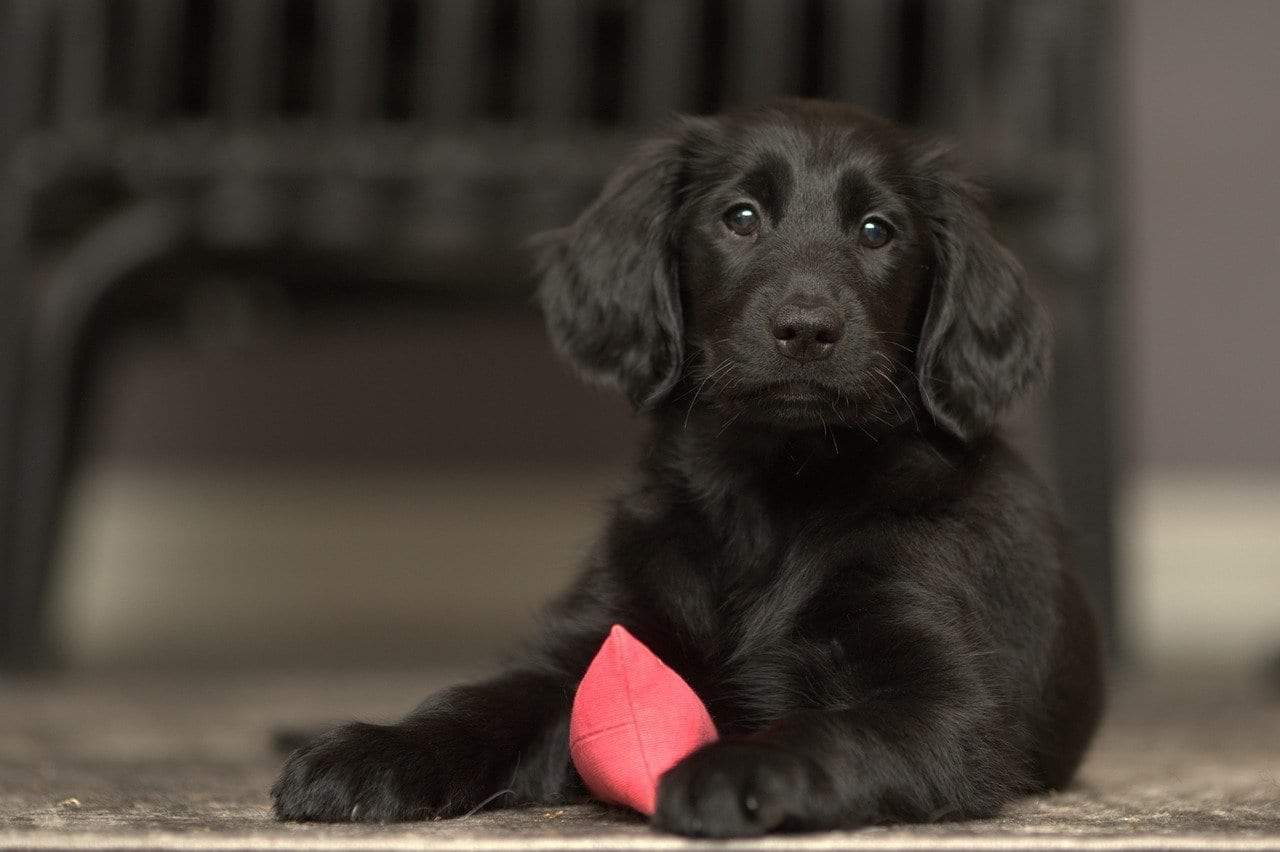 Eventually, trainers moved the bowls to other random spots in the room. Researchers wanted to see how quickly the dogs approached the bowl in hopes of a treat. They associated a high speed with confidence and a slower speed with wary and pessimistic behavior.

Results showed that dogs trained with punishments and consequences were slower to approach the bowl. They were overly cautious and nervous. This suggests that aversive methods can affect a dog’s emotional state at least a month later. Researchers wrote,

“Critically, our study points to the fact that the welfare of companion dogs trained with aversive-based methods appears to be at risk.”

Data also showed that the reward-based training group learned the rules of the bowl game faster than the punishment-based training group. Researchers interpret theses findings as evidence that positive reinforcement might be the more effective method. It isn’t concrete proof, but it’s solid support.

What do you think about positive reinforcement dog training versus aversive methods?

Meet Molly, The Eco-Conscious Lab Who Has Collected...

Scent Detection Dogs Are Being Trained To Sniff...

Dog With The Longest Stay In Shelter’s History...

Dog Looking For New Family After Both Her...