This Colorado Town Has A New Dog Mayor, And He’s A Very Good Boy

With a major election coming up, it’s just about impossible to avoid politics in the news. But don’t worry, dog lovers. This is one politician we can all get behind. Parker the Snow Dog was recently elected mayor of his small Colorado town. His constituents are confident their new dog mayor is exactly what they need. 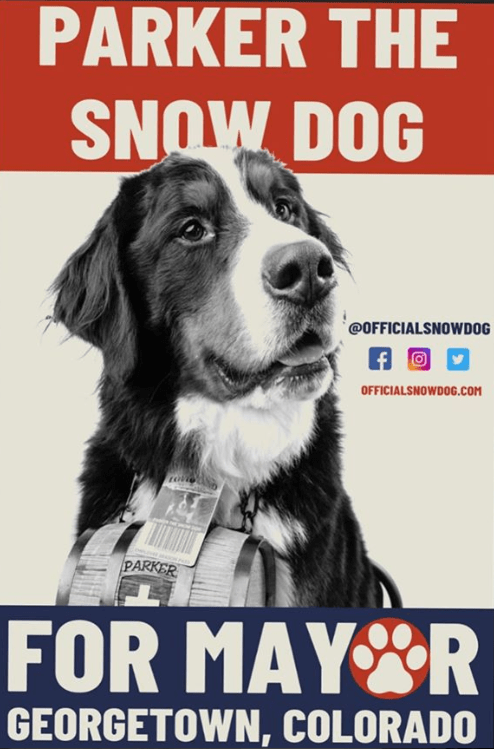 The town of Georgetown, Colorado welcomed Parker into office during an official inauguration ceremony.

Townspeople crowded into the community center for a chance to witness history as Police Judge Lynette Kelsey administered the mayoral oath and Parker took his official place in politics.

As the mascot for Loveland Ski Area and a certified therapy dog, Parker was already a well-known member of his community. According to his official website,

“On February 11th, 2020 Parker was voted the Honorary Mayor of Georgetown Colorado by the town Board of Selectmen. He is committed to bringing hugs, love, and cookies to the people of Georgetown.” 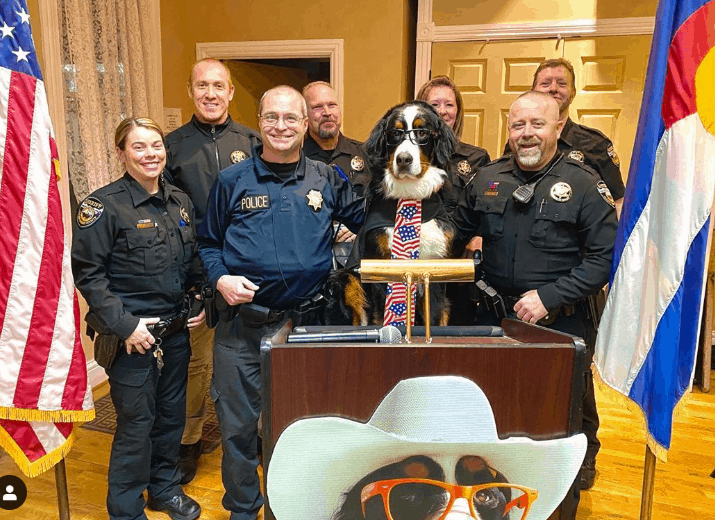 Hugs, love, and cookies are the best campaign promises we’ve heard in a while. It’s no surprise this regal-looking Bernese Mountain dog won the hearts of his voters.

Parker showed up to his inauguration ceremony dressed for his new job and spent the evening mingling with his adoring fans. Once the celebrations are over, this hard-working dog mayor is looking forward to serving his community.

A representative for the new mayor told BarkSpot that Parker’s main duties will consist of helping his hometown with tourism and promotions. He’ll make special appearances at town events and host fun meet and greets during the summer.

“He will provide love and hugs to the people and 4 legged friends of Georgetown.” 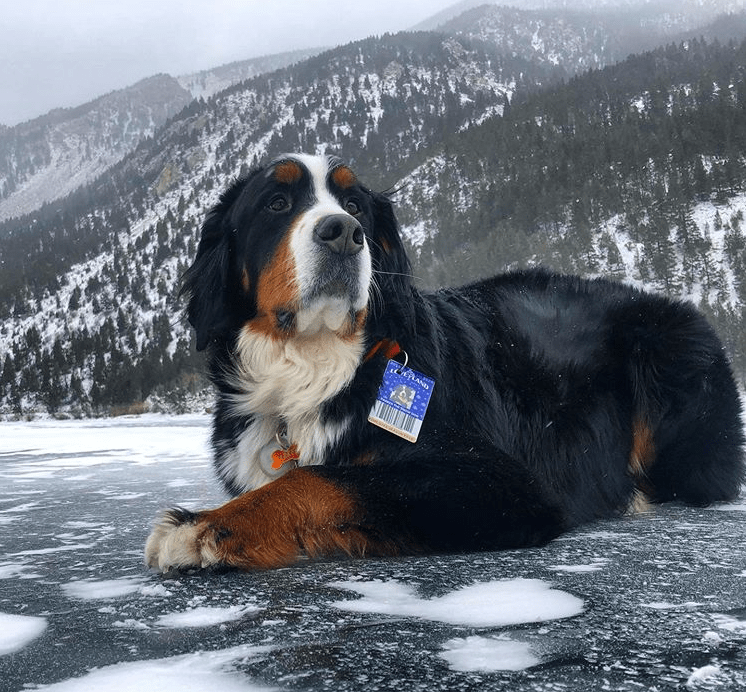 Parker’s overall mission is to spread love and help as many people as he can.

As a therapy dog, he regularly visits Rocky Mountain Village Easter Seals Camp to deliver his special breed of healing to the disabled members of his community. Everywhere he goes, people can’t help but fall in love. Now that he’s an official dog mayor, he’s in a position to impact even more lives.

When Parker isn’t running his town or volunteering, this cold-weather dog loves to play in the snow and go on adventures. His Instagram is full of pictures and videos of his life in Colorado and beyond.

You can keep track of Parker’s adventures and stay updated on his political policies by following him on Instagram or subscribing to his YouTube channel.

Parker isn’t the only dog working hard for their community. Read this story of a Lab helping victims of sexual assault.

Now Is A Great Time To Foster Rescue...

These New Tiny Dog Sofas Are Just Another...

Remembering Marnie: An 18-Year-Old Dog With A Beautiful...