What Does Your Dog Really Think About Your Hugs?

Unconditional love and affection is one of the best things about dogs. They’re always happy to see us, and they act like we’re the best people in the world. We can’t wag our tails to show them that the feeling is mutual, so instead, we wrap our dogs up in big hugs. Hugging your dog might feel like the most natural thing in the world, but animal behaviorists have revealed interesting information about how dogs react to hugs.

The Hidden Stress Behind Hugs

In the human world, hugs are all about spreading love and support. We hug the people we feel closest to, and the best hugs can even solve our most difficult problems. But you have to remember that even though we treat them like part of the family, dogs are not human. 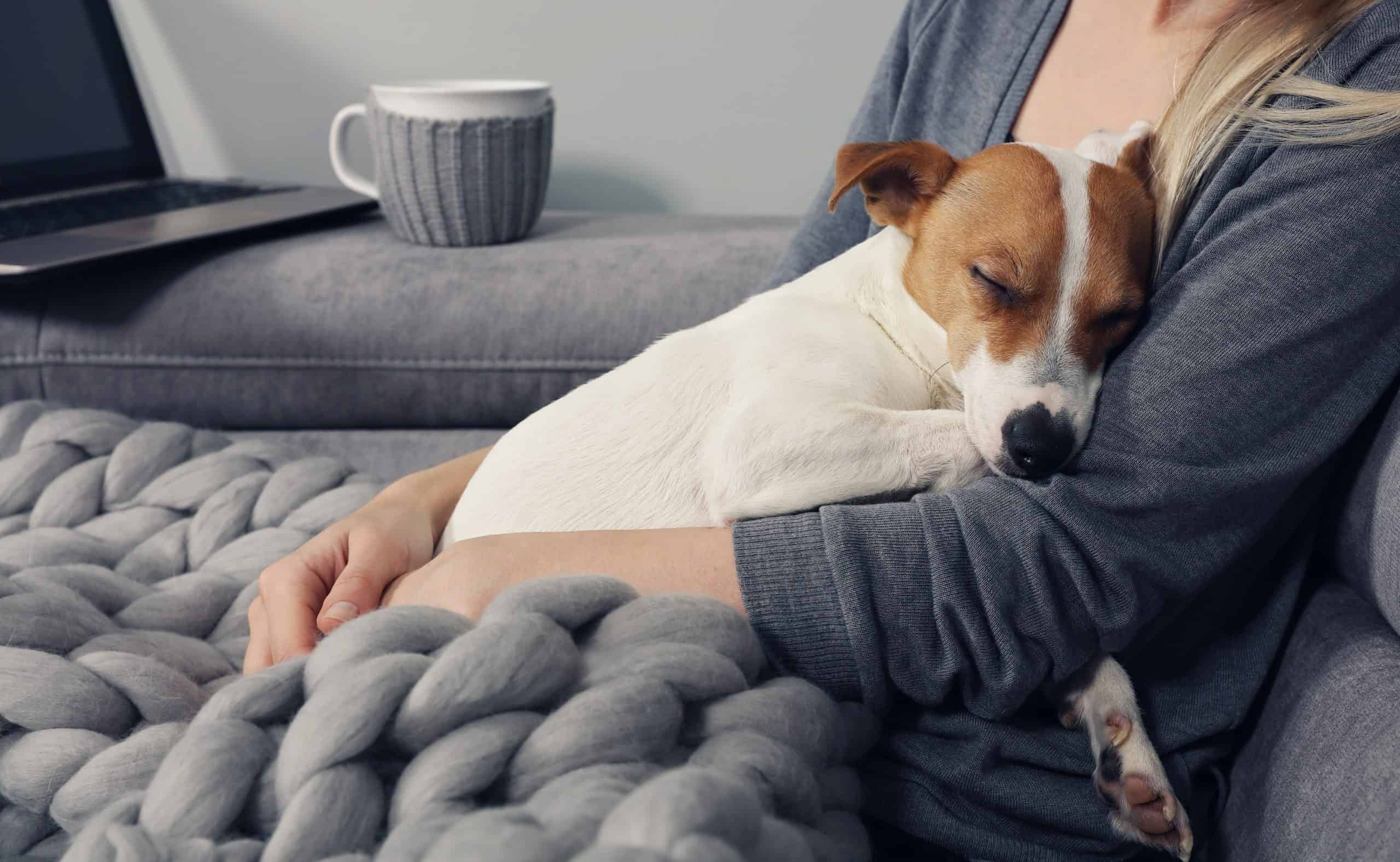 Dogs operate based on their own instincts and body language rules. They don’t speak our language, and they don’t always interpret actions in the same way we do. While you see hugging your dog as an act of love, your dog might see it as something much different.

Numerous studies have looked at how dogs react to hugs. A study by psychology professor Stanley Coren analyzed 250 photos of dogs being hugged. For each photo, Coren studied the dog’s body language based on what we already know about how dogs communicate and express emotions.

Coren looked for signs that the dog was either enjoying the hug or feeling discomfort, stress, or anxiety. In the end, the study found that 81.6% of the dogs observed appeared to be unhappy about being hugged. Coren concluded that based on body language, dogs do not appreciate hugs in the same way humans do.

Why Do Dogs Hate Hugs?

According to Coren in Psychology Today, dogs are cursorial animals. This means they’re designed to be runners more than fighters. So when a dog’s “fight or flight” instinct kicks in, they’re more likely to run away than fight their way out of a dangerous situation. 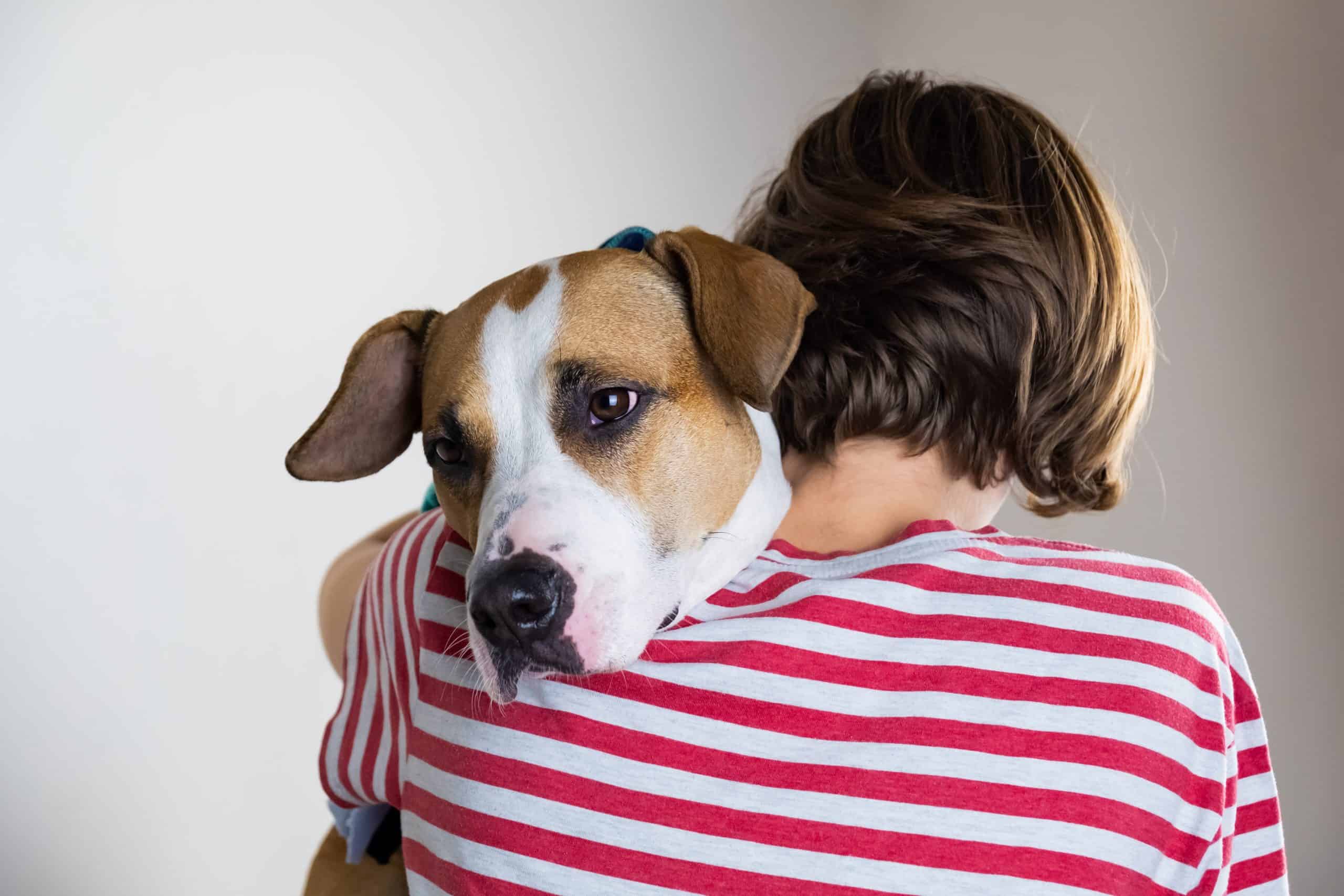 Hugs interfere with that instinct. When you wrap your arms around your dog in a loving hug, you’re essentially trapping them in your embrace. Your arms prevent them from running away if they need to. In the animal world, the only time an animal wraps their limbs around another animal is when they’re attacking them.

Most dogs learn pretty quickly that humans aren’t trying to eat them when they pull them in close, but it’s an instinct that’s been ingrained in the canine mind for generations. It’s hard for dogs to overcome that instinctual feeling of being trapped, even when they’re around humans they love and trust.

Most dogs value their personal space. And even if they frequently jump into your lap for cuddles, they prefer to be in control of the situation. Getting pulled into a bear hug can make them feel vulnerable, and therefore, stressed out.

Signs Your Dog Hates Your Hugs

I know it can be hard to believe that your lovable pup hates your hugs. The truth is, dogs have adapted so well to living with humans, that some of them don’t mind hugs at all. Some dogs even seek out hugs by leaning into their favorite humans. 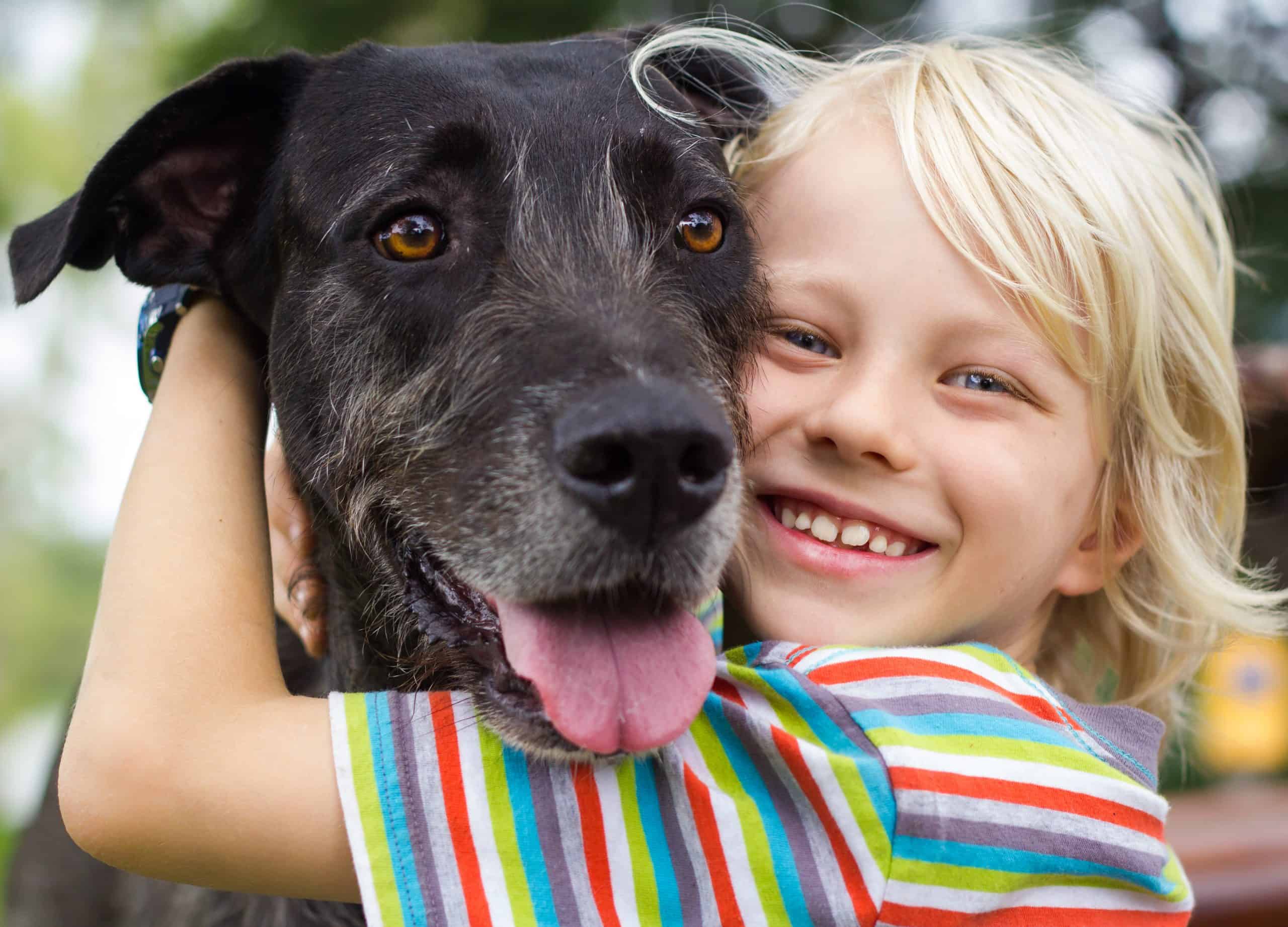 If you’re not sure how your dog feels when you wrap your arms around them, all you have to do is pay attention to their body language. Dogs are great at communicating if you know what to look for.

Here are a few signs that mean your dog is feeling either stressed out or uncomfortable when you go in for a hug.

How to Show Your Dog Love in Other Ways

If you’re not 100% sure that your dog enjoys your hugs, it’s best to save that kind of affection for your human family members. Instead of hugging your dog, there are several other ways you can show your love.

As much as we love our dogs and consider them part of the family, we also have to remember that dogs are not people. They follow their own set of social rules, and those don’t always line up with what we humans expect. If you watch your dog closely and realize he doesn’t like being hugged, don’t take it personally. It likely has nothing to do with your bond or how much your dog loves you. 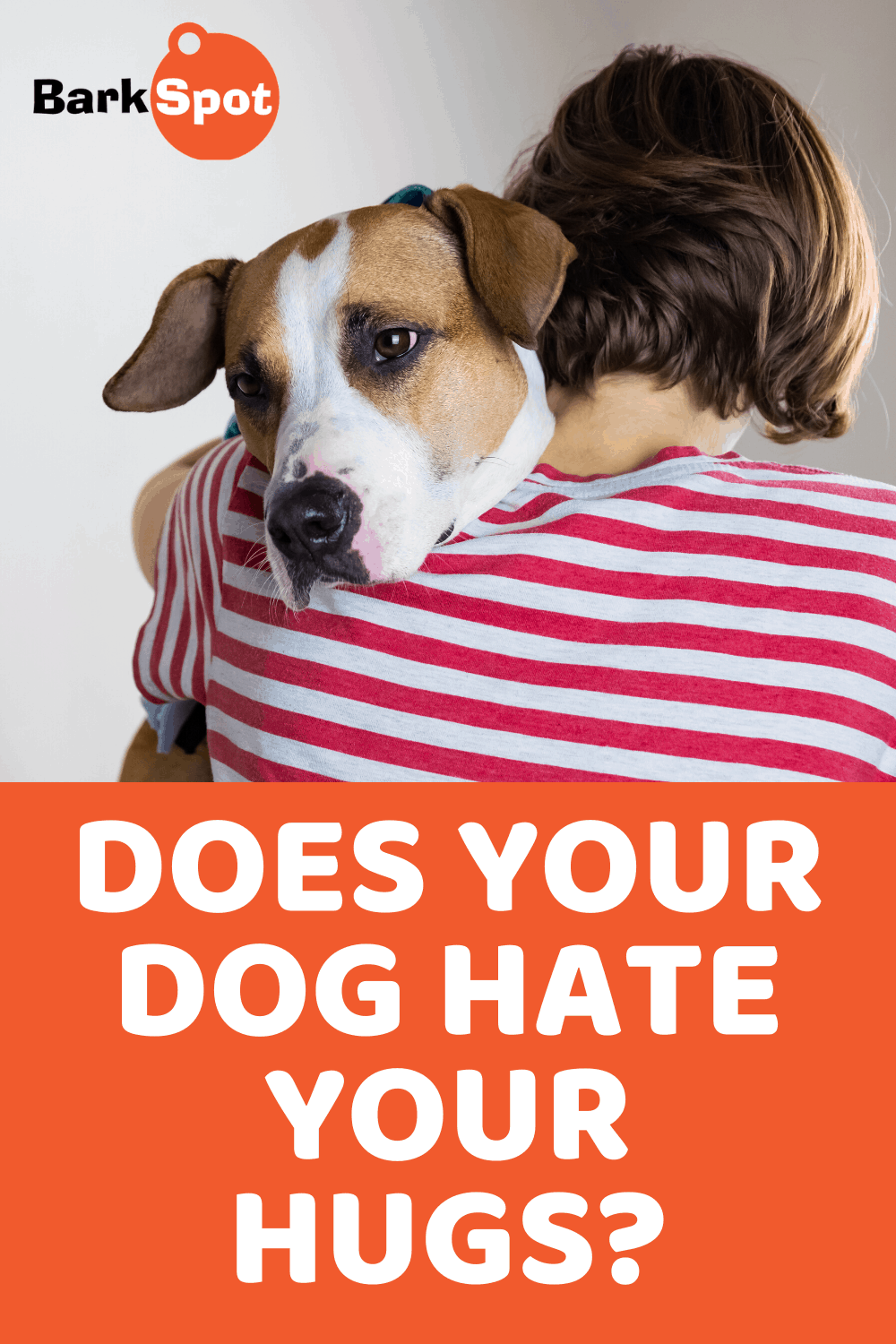 Are dogs ticklish? Find out here.