From now until February 21, Coors Light will reimburse adopters up to $100 in fees when they pick out a new furry family member from a shelter or rescue organization. They’re keeping their offer open to the first 1,000 eligible dog adoptions across the country. 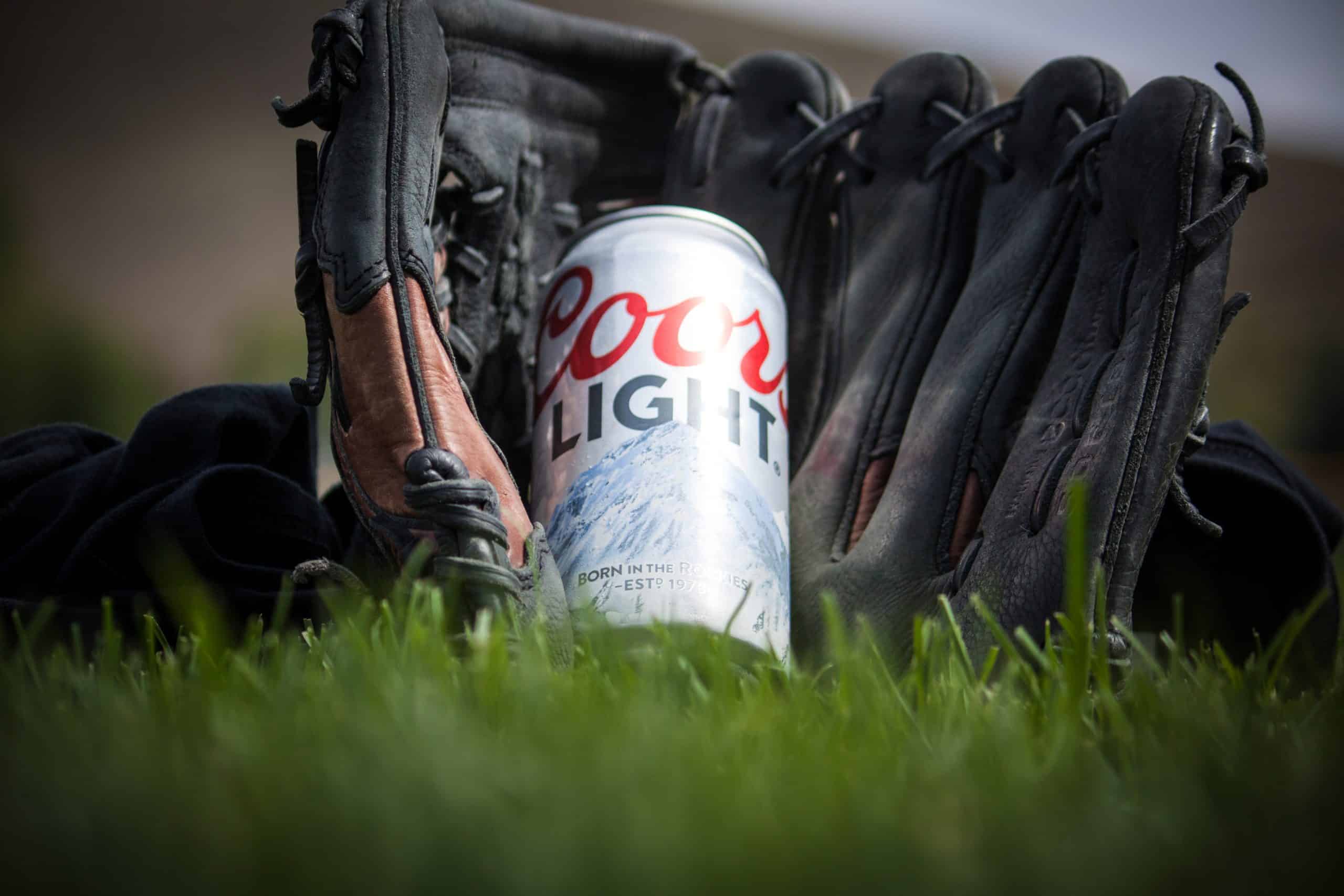 Eligible adopters don’t have to buy beer, and they don’t even need to like beer. They just need to be 21 years old or older and have a soft spot for rescue dogs.

Adopters should also have a Venmo account to receive their reimbursement. Once the adoption goes through, Coors Light encourages new pup parents to submit a receipt to the company via text message.

With more than 6.5 million animals entering shelters every year, rescue dogs need powerful advocates like Coors Light on their side. We need to spread awareness about how underfunded and overcrowded animal shelters really are. Rescue dogs need people who are willing to take chances on dogs that might have been neglected, abandoned or abused. It won’t be easy, but the first step is spreading awareness. 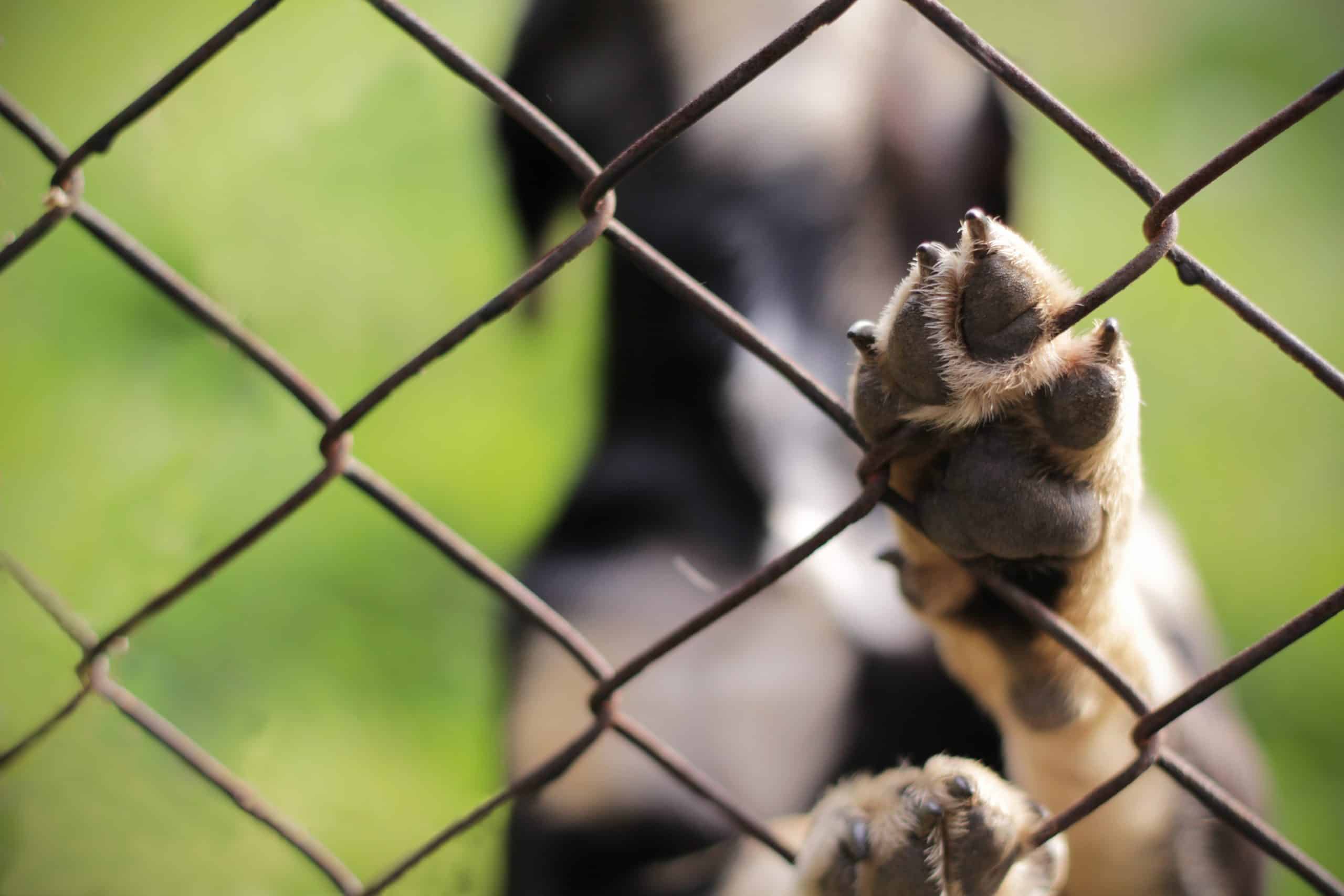 Coors Light expects to spend $100,000 in the month of February to help dogs find new homes. They’re committing to making better lives for dogs that need second, third, or even fourth chances. Their 1,000 adoptions won’t save every dog, but it’s a valiant start.

Hopefully their commitment to pay for 1,000 adoption fees will inspire others to join the effort to help rescue dogs. These dogs have no voice of their own, but together, we can change their world for the better.

Do you support rescue dogs? Check out this story of a rescue dog born with a third ear.