Top Posts
What To Do If Your Dog Is Stung...
The Seven Most Dog-Friendly Cities Around the World
Canine 411: Beagle Mix – Everything You Need...
Tips For Identifying Dog Fleas And Top Flea...
Anxiety Medication for Dog Anxiety – All You...
Want Another Pup? Here’s How To Know When...
The Ultimate Guide for The Cavoodle Dog Breed
Helpful Tips On How To Teach Your Dog...
The Truth About Ear Cropping: Why You Shouldn’t...
5 Off-Leash Dog Beaches In The US Your...
News

Denver Mayor Michael Hancock announced on Friday that he has decided to veto Denver City Council’s decision to lift the 30-year pit bull ban. The ban will remain in place despite the council’s 7-4 vote for repeal.

I have heard from thousands of residents passionately expressing their opinions on both sides of this issue. After deep reflection and consideration, I find that I cannot, in good conscience, support this legislation and will exercise my authority as Mayor to veto it. pic.twitter.com/I5pnhM7elV

For 31 years, the city of Denver, CO has not been a welcome place for pit bulls. City lawmakers passed a bill in 1989 that completely banned any “pit bull type” dog from living within city limits. The ban was an attempt to protect citizens from dog attacks. But there have always been animal advocates speaking out against breed discrimination. In a 7-4 vote on Monday, their voices were finally heard.

The Denver City Council voted to approve a bill that allows Denver residents to own pit bulls.

Pit bulls will be allowed in Colorado’s capital city for the first time in three decades.

Lawmakers enacted the original ban under a belief that any dog deemed a “pit bull” is inherently more aggressive than other breeds. The law used “pit bull” as an umbrella term to refer to the American Staffordshire Terrier, American Bully, Staffordshire Bull Terrier, and any mixed breed dog with similar characteristics.

Recent studies and research, however, show no evidence that pit bulls are any more dangerous than other dog breeds. Those opposed to the ban argued that restrictions should be enforced based on a dog’s individual behavior and not its breed.

The American Veterinary Medical Association, Centers for Disease Control and Prevention, American Bar Association, and the Humane Society of the United States are all large organizations that have publicly opposed all breed-specific legislation. 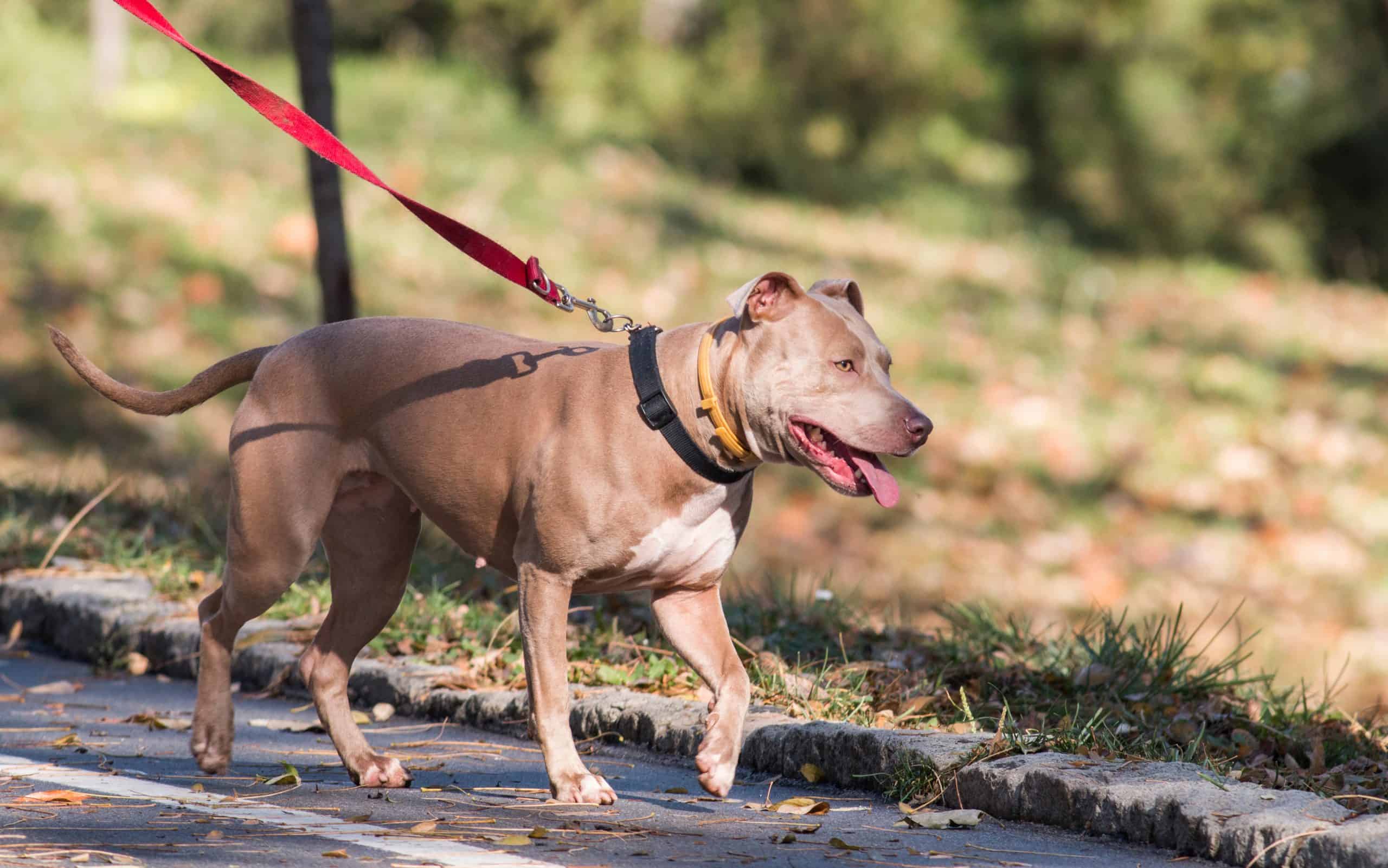 Denver will allow pit bulls, but the new law does not completely erase restrictions.

The new ordinance requires pit bull owners to register their dogs with Denver Animal Protection and obtain a “breed-restricted” license. The license requires detailed information about the dog including two emergency contacts. The law also states there can be no more than two pit bulls in a household.

The restrictions go on to say owners must notify authorities within eight hours if a dog runs away. They must also notify Denver Animal Protection if they move to a new address or if the dog dies.

If after three years the dog has shown good behavior, Denver Animal Protection will replace the breed-restricted license with a normal dog license.

If Mayor Michael Hancock signs the new law, the repeal will go into effect in 90 days.

Do you love pit bulls? Read this story of a terminally ill pit bull fulfilling his bucket list.